Bringing accessibility into play in the videogame industry

From careers to controllers, how are game developers ensuring that their work, and their industry, are anyone's game?
Jini Maxwell 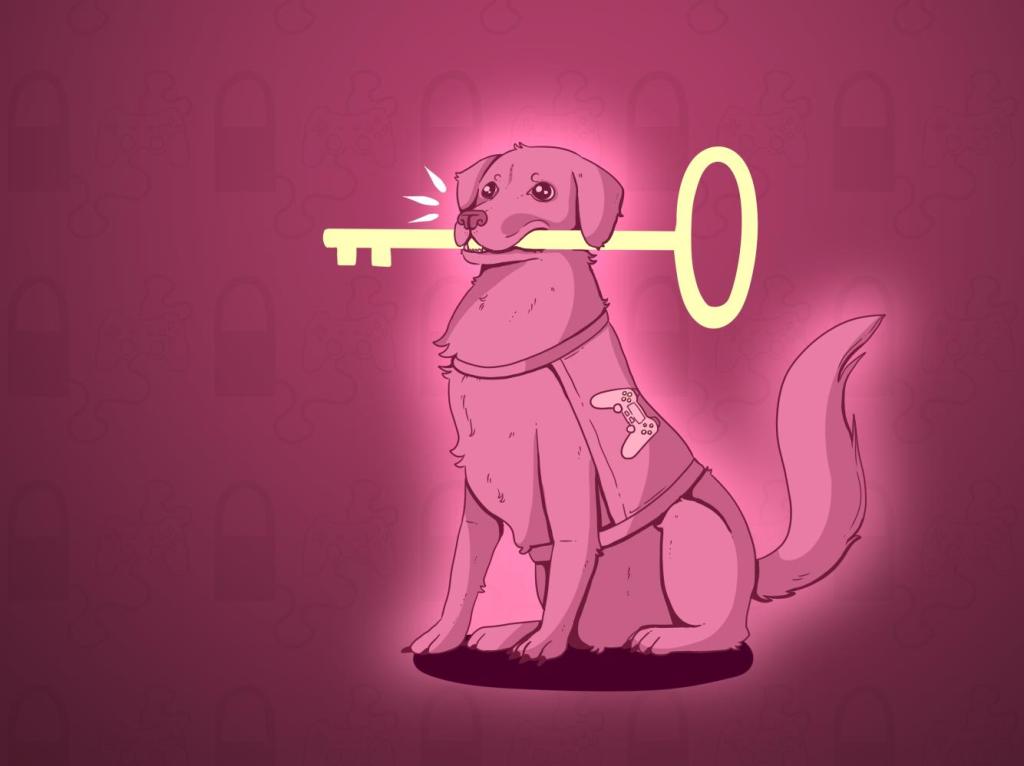 ‘Imagine this. You’re a developer and you’re showing off your latest game. It’s super fun and awesome. Someone walks up, puts the headphones on, and presses start, gets into the maze you’ve created, goes “hm” and puts the controller down and walks away. What was the problem? Was the maze too complicated? Were the colours were impossible to parse? Maybe the sound was jarring or overwhelming?’

I’m talking to Meredith Hall, who co-founded advocacy initiative Accessibility Unlocked with New Zealand games developer Cameron Hopkinson. The organisation was inspired by other advocacy groups in the industry, such as AbleGamers, as well as Australia’s Checkpoint Gaming.

Hall, like me, is a proponent of the fact that diverse teams create better work. She’s working towards a future where disabled people are supported and validated in their creative practice; ‘by allowing your team members to feel supported in who they are as a person, they can focus fully and wholly on what’s being created.’

Hall is a marketing whizz, experienced producer, and an advocate for accessibility at every level, from workplace hiring, to narrative, to technology.

The clearest step to making the industry more accessible is improving labour policies and procedures. Movements such as Games Workers Unite Australia are addressing poor work practices, and Hall believes that disabled people need to be at the centre of this growing movement: ‘The reality is, disabled people tend to leave the industry completely if they are subject to crunch culture because it is able to cause physical, mental and emotional harm a lot more quickly – we’re already burning the candle at both ends.’

On the level of the workplace, Hall believes that open, actionable conversations are key. This is something Hall has experienced first hand; ‘as a disabled woman in games development, I felt and saw the struggles of myself, my coworkers, and my friends in the industry, but people seemed daunted by the idea of talking openly about it.’

Hall and Hopkinson had both noticed that people were afraid to ask questions in case they accidentally caused hurt, but it’s important to recognise that when it comes to access, there’s no one-size-fits-all approach; ‘for some people, working from home might be really bad for their accessibility needs, for others it might be integral.’

Accessibility is for everyone

Accessibility is a practice of flexibility and communication, that allows for diversity in the workplace. Ultimately, it shapes the work that is made, too. In an interactive medium like games, it’s particularly important to include people with diverse bodies to avoid alienating, or even just frustrating, potential players. ‘This sort of understanding makes you more thoughtful and often more creative, because you’re considering nuanced challenges, not this one game design solution that “makes sense,”‘ she tells me. ‘If you understand your players better, you understand what you’re creating better.’

For example, some games require button mashing, where the player completes an action by rapidly pressing a single button for a period of time. This action may be unhealthy or impossible for a player whose dexterity is limited due to age, chronic pain, or limited motor control. Offering the player the option to turn off features like these makes a game playable to a much wider audience; it also allows all players to tailor their experience to their personal preferences.

Subtitles are a good example of an accessibility feature that has passive benefits for all audiences, whether it’s an access requirement, or just a preference; ‘The number of people using subtitles in no way reflects the amount of people who technically “need” subtitles,’ Hall says, ‘but these options allow all players to get the most out of their experience.’

Finally, I ask Hall if she could say one thing to every game developer, what would it be? Her reply: ‘You deserve to take up space and be cared for in the process of making your work – and so do those around you. If you’re in a position to effect change, be proactive.’

Accessibility awareness from a grassroots level can help game developers reach broader audiences, sidestep basic design flaws – and have a better time while doing it. Disabled people need to be a part of that process. So what’s the first step an ally can take? Have the conversation.