Martha is Dead depicts an utterly nihilistic and hopeless narrative, and walks a fraughtful line of gore and horror to do so.
Nicholas Kennedy 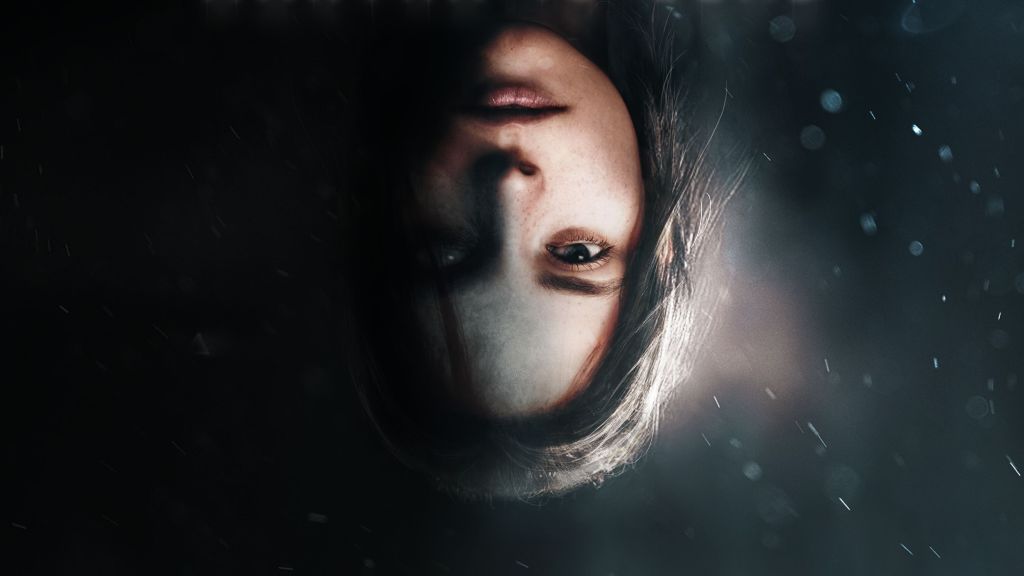 Martha is Dead, among other things, is a game about loss. Loss of a loved one. Loss of control. Loss of yourself. In 1944, under the toppling weight of Benito Mussolini’s fascist regime, incessant communist resistance, and the dying days of World War II, reality itself in Italy begins to tear. The worlds of the living and the dead meet and trade identities, trying to understand one another and just how things got to where they are. Ghost stories and dreams penetrate the real world, war and strife disrupt the natural order, and death stalks the countryside.

Giulia and Martha are identical twins, their only obvious difference being Martha’s disabilities, which render her deaf and mute. Giulia’s passions in life are photography and fairy tales, and it’s a combination of those things through which she tries to reconcile what she sees through the viewfinder of her camera one foggy July morning; the silent body of Martha, floating face down in the lake.

In a moment of misunderstanding, Giulia is mistaken for Martha by her parents, and assumes her twin’s identity; able to dress in her clothes each morning, weep over ‘Giulia’s’ coffin as she lies in the family’s Tuscan villa, and engage a kind of half-life as she investigates how Martha came to drown in the lake. From here, Martha is Dead begins a descent into a kind of historical fairy-tale horror, drawing on similar war-time anxieties that drive films like Guillermo Del Toro’s The Devil’s Backbone and Pan’s Labyrinth, and the ways that conflict and war seep into societies and families to erode them from within.

The game oscillates drastically between a tone of soft, grieving tenderness as Giulia reflects on her relationship with her twin, mourning her loss and nursing a guilt for stealing her identity, and moments of vicious, shocking mutilation and gore; the wholesale desquamation of a human face, tailor scissors used to disembowel, a landmine leaving a person’s legs violently amputated and bleeding on a forest floor.

Martha is Dead swings about as hard as one can in its depictions of violence in order to communicate the viciousness with which war is infiltrating the lives and psyche of Giulia and her family, but it walks an increasingly fraught and unjustified line as more and more pain is inflicted on the narrative’s key players, the most savage examples of which are reserved for women, with at least one female character being almost completely fuelled by misogyny both in her depiction and actions.

This is to say nothing of the game’s depictions of severe, all-encompassing mental illness. The game is all too willing to pull on the narrative threads of schizophrenia, mental dissociation, and depression until they lead to the darkest of conclusions.

Some moments in the game are so graphic that Sony decided to place a blanket censorship of one particular moment in the PlayStation versions of the game – but the removal of that scene doesn’t do anything to dilute the vicious nature of Martha is Dead.

Even with that, and with further censorship of later sections offered by the game itself, it is impossible to say whether what Martha is Dead decides to depict is responsible. But it must be said that the barbarism Martha is Dead depicts ties directly to the game’s allusions to war and the allegorical relationship between Giulia’s deterioration and Italy as it is consumed wholesale by the war and the death throes of Italian fascism.

As Giulia, players can meander about the countryside villas and surrounding forests photographing the flora, convening with ghosts, and working in the darkroom of the villa’s basement. Martha is Dead’s photography mechanic is one of its main successes, and the game goes to pains to ensure light falls perfectly in as many places as possible, like how sunlight penetrates the dank basement through a single, perfectly positioned window, or an amber glow coats the villa’s interior as sunlight filters through doorways and bounces off brickwork.

Martha is Dead can be quite beautiful at times, and the care with which Giulia can wander throughout these places, and lovingly capture them intertwines with the game’s earlier, more tender moments, before an overriding darkness falls.

You’ll collect small pieces of information that can blossom into minor side-quests as Giulia investigates more into the nooks and crannies of her home. A deeper understanding of the narrative can be gained by finding notes and letters scattered around the house, and you can even engage in some nascent communist resistance in the right circumstances. However, pushing the narrative forward often boils down to going to the right location, doing a few contextual actions, and watching what plays out.

Gore and nothing more

Narrative horror games, as a genre, received a second wind with the advent of games like Amnesia: The Dark Descent and Outlast, games which flourished as unifying media objects; things to react to, to be shocked and entertained by with their exploitative, gory flourishes; designed to leave you half-screaming and half-laughing as you sprint down their bloodied, careening hallways.

While I don’t believe it to be intentional, Martha is Dead seems to buck that relationship between the horrific and the comedic by steeping players in a narrative so hopeless, so nihilistic, so stripped of identity, that it almost begins to play a game of emotional ‘chicken’, daring you to flinch first.

The PC version of Martha is Dead was provided and played for the purposes of this review.