Some of the tracks included in the first DLC wave are particularly difficult.
Leah J. Williams 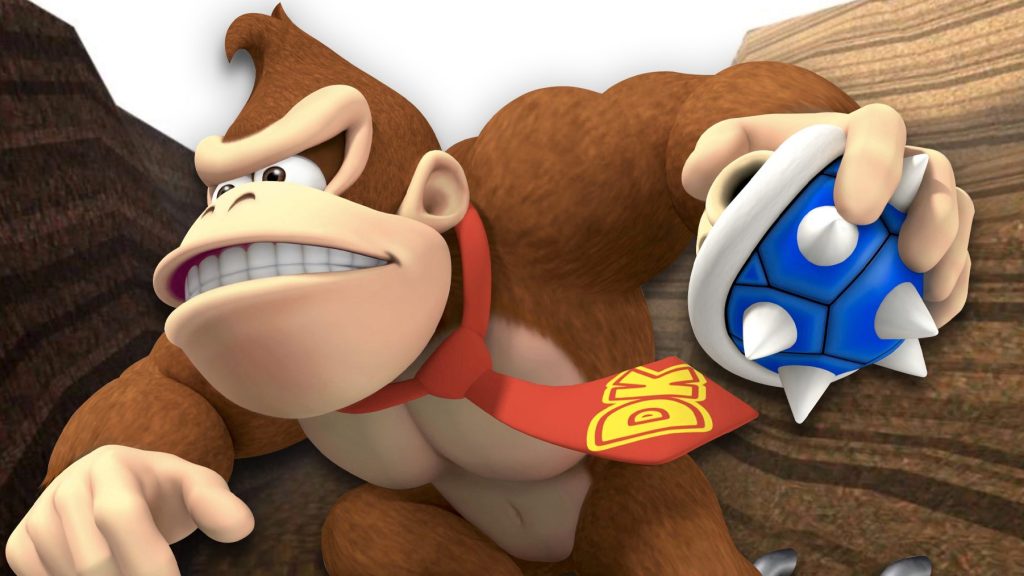 Some of the new Mario Kart 8 tracks will bring a world of hurt. Image: Nintendo

The first wave of Mario Kart 8 Deluxe DLC tracks are set to arrive in-game on 18 March, bringing a much-needed breath of fresh air to the popular title. Between the Golden Dash Cup and the Lucky Cat Cup, there are plenty of new tracks to try out. But be wary – while many of the tracks included in Mario Kart 8 Deluxe are fairly forgiving, there are some in Wave One that may prove to be a challenge.

Here’s every new track arriving in Mario Kart 8 Deluxe in March, ranked by how deadly they are.

Tokyo Blur, from the Mario Kart Tour smartphone game, is the most wholesome track on this list, and shouldn’t give you any trouble at all. There are only a few rare turns in this track, and no chance of falling off the side or encountering deadly objects. Really, it’s more of a pleasant ride through tourist-y attractions.

If you land on Tokyo Blur, all you really need to do is kick back and enjoy the show. Have a gander at the buildings. Ogle some bridges.

Let go of all your worries.

Realistically, there’s no way to die in Coconut Mall, a track that arrived on the Nintendo Wii. Everything here is on rails, with no tricky turns or challenges to really overcome. With guards firmly in place, you don’t have to worry too much here.

You will need to master the game’s drift, though. There’s plenty of secret ways to get ahead in this course, with special laneways accessible if you know exactly where to look. New players will likely find these tricks difficult, but the track is a breeze once mastered.

Keep your eyes peeled, and you may just find some easy ways to pip your opponents ahead of the finishing line.

The Mario Kart 7 version of Toad Circuit is relatively pain-free. This looping track has some sharp turns and tricky shortcuts, but the arena you travel through is completely guard-railed. That said, it does come with some non-fall-related dangers.

If you roam too close to the green pipes in the arena, you may run into trouble with the game’s notorious Piranha Plants. They’re easy to avoid, so they shouldn’t breed too much anxiety, but you should certainly be aware of them in your travels.

Exercise a degree of caution, and you’ll get by just fine.

Paris Promenade is essentially a companion track to Tokyo Blur – with a few key differences. While it shares the ‘tourism’ aspect of Tokyo Blur, and allows players to take a leisurely drive through Paris, it also contains far more danger. Beyond the twisting turns of this track, you’ll find roaming Goombas, and Piranha Plants placed directly in your path.

Overshoot a turn, and you’ll get swallowed up immediately.

There’s no fall risk in this course, but arguably, getting eating by a spiky-toothed plant is a much worse fate. Another quirk with this track is it comes with several variants, which can surprise you with new obstacles even after you get familiar with every turn.

Choco Mountain, which first appeared in Mario Kart 64, is a relatively safe track for the most part. For nearly the entire course, you’re hemmed in by mountains which prevent you from falling off the edge. That said, it quickly turns deadly once you hit the final stretch of the track.

To get across the finish line, you’ll need to overcome a bending mountain path with no guardrails and boulders which fall constantly along your path. It’s annoyingly difficult to avoid these boulders, and they can prove to be a real bugbear.

It’s only a small stretch of the track, but it can be incredibly deadly, pushing up the difficulty rank of this entire, relatively linear course.

While many of the tracks found in Mario Kart Tour are forgiving, to make up for the lack of finesse in the controls for the mobile version, Ninja Hideaway is a rare exception. With minimal guardrails around anything in this fortress, you’re extremely likely to turn a sharp corner and send yourself flying into an endless darkness.

But it’s not just a fall that will kill you in this game – you’ll also have to contend with slowly descending spike traps that’ll crush you with a moment’s notice, and frequent trips into the sky via air vents, which can send you sailing straight to your doom.

Beware every sharp corner in this track – everything is out to get you here.

Shroom Ridge is absolutely deadly. Every corner of this level will kill you if given the chance, for one simple reason: the road you travel down is littered with cars that will immediately crush you if you get anywhere near them. There’s also a massive segment of road that has no barriers at all, so while you’re trying to avoid wayward cars, you can easily send yourself sliding off the map’s edge and into the abyss below.

Using drift also won’t help you much here. If you slide too far, you’ll almost certainly run into a car in just the wrong spot.

While it’s great to see this Nintendo DS-era track join the Mario Kart 8 Deluxe roster, it can be a massive bummer trying to wend your way through this course’s traffic.

Even thinking about Mario Kart: Super Circuit‘s sky garden is enough to send shivers down spines. This open air track doesn’t have any guard rails at all – and it’s filled with tight turns. While it’s likely the new Switch controls will give players a bit more leeway in remastered form, Sky Garden remains an absolute nightmare.

Every drift sends you careening into dangerous territory on this track. Every turn, there’s a high chance you’ll fall into the abyss. There’s even major jumps you’ll need to complete successfully that can send you plummeting if you’re even a little bit on the wrong angle.

Pair that with tricky jump shortcuts, which require immense precision, and you’ve got a recipe for disaster here. Avoid Sky Garden at all costs.

The first wave of Mario Kart 8 Deluxe DLC courses, which includes all of the above tracks, is now available for pre-load and will unlock on 18 March 2022.