A range of developers are coming together for a mystery VR showcase during the Tokyo Game Show.
Leah J. Williams 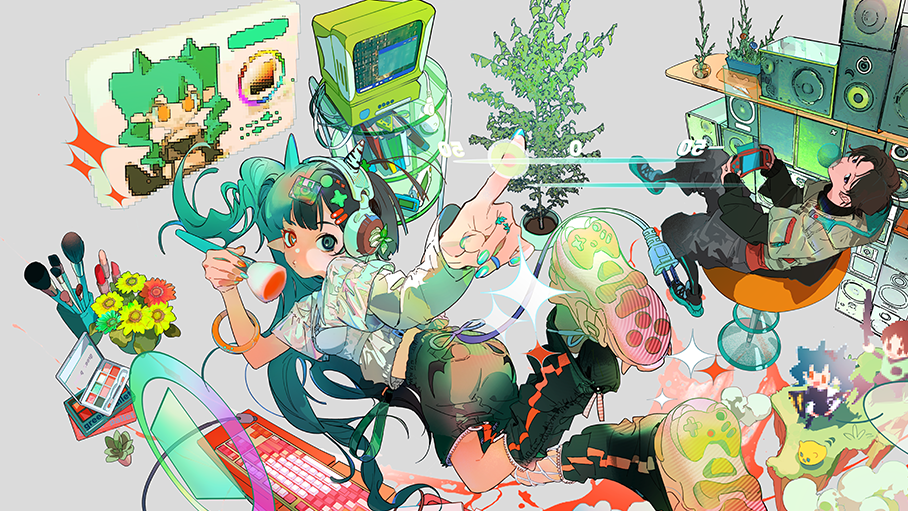 The Tokyo Game Show VR 2022 event is currently a mystery. On its official website, it’s described as a ‘dungeon’, with text alluding to a strange, empty hall and odd circumstances – but given developers including Kojima Productions, Square Enix, Capcom, Bandai Namco and Konami are involved, it could be something special.

‘Makuhari Messe is the venue for TGS VR in 2022. But what is there on the opening day is an empty hall and a big hole in the floor,’ the event’s website reads. ‘Why is there nothing in the hall? What is at the bottom of the deep hole? Unearth the future at the “GAME STOPE”.’

What this refers to is unknown, although it’s likely this year’s event will turn out much like last year. In 2021, fans with PC VR headsets were invited to explore a virtual Tokyo Game Show floor that featured exhibits from a range of developers.

Some showed off VR games, while others presented cute mini-games and explorable arenas. At this stage, it’s unclear if Kojima Productions, Square Enix and other heavy hitters are diving deep with VR tech, or if they’re just making an appearance in a virtual booth.

From 15-18 September 2022, keen fans will be able to download the Tokyo Game Show VR app, and experience whatever the celebratory ‘dungeon’ has to offer. Several exhibitors have been confirmed for the experience, and it’s likely there’ll be some form of surprise waiting in this simulated world.

Could we see elements of Death Stranding in this surreal and mysterious VR showcase? Perhaps Capcom will bring some Street Fighter 6 spice. No matter what turns up, it should be very wild, and very fun.

The Tokyo Game Show 2022 VR event will be live from 15 September 2022, and should allow those at home to get a small taste of the in-person show floor.