The culturally-focussed RPG from Outerloop Games has taken out the second-ever Tribeca Games Award.
Edmond Tran 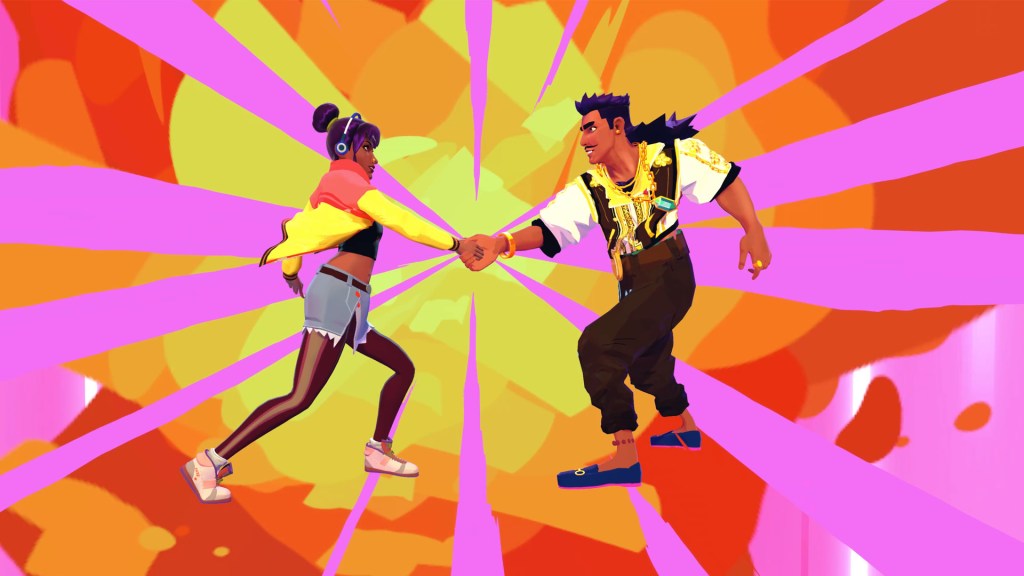 In 2021, the New York-based Tribeca Film Festival – founded by Robert De Niro and his business partners in the wake of 9/11 – introduced video games to the event and its award proceedings, while also changing its name to ‘Tribeca Festival’. The excellent Norco took out the inaugural games award, and in 2022, the colourful, humorous, South Asian RPG Thirsty Suitors by Outerloop Games has been awarded the second annual prize.

Revolving around the homecoming of protagonist Jala to her South Asian family, Thirsty Suitors plays with RPG and anime tropes to tell a story about cultural diasporas, familial expectations, and navigating modern LGBTQIA issues with older generations. It features a lot of unique-looking boss battles, and also a lot of cool skateboarding.

‘For its quirky comedy, artful aesthetic, and innovative blending of storytelling and gameplay mechanics, the Tribeca Games Award goes to Thirsty Suitors!’ said the festival while promoting the win.

Thirsty Suitors does not currently have a release date. It will be published by Annapurna Interactive.

The selections for Tribeca typically focus on games that exhibit a very strong artistic or narrative identity. The official selection for the 2022 Tribeca Games Award included the following titles: