The Outbound Ghost is now caught in the midst of a major legal battle between its publisher and developer.
Leah J. Williams 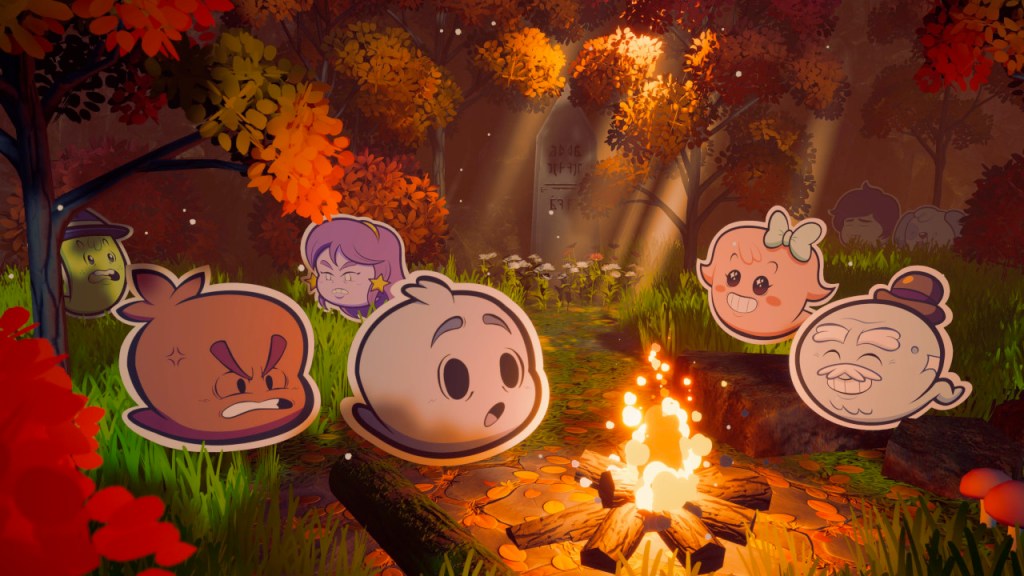 The Outbound Ghost, a newly released adventure game focussing on the afterlife, is currently caught in a major legal battle, following a falling out between its developer and publisher. Developer Conradical Games claims a ‘difficult’ relationship with publisher Digerati led to premature game ports for the Nintendo Switch, PlayStation 4 and PlayStation 5 launching without approval.

These ports reportedly suffer major performance issues and are not the version Conradical Games wished to release.

‘I never wanted this version of the game to come out, but due to circumstances out of my control, this is the one that was released,’ Conrad Grindheim, lead developer of The Outbound Ghost said on Twitter. ‘I am doing everything that I can to get the relevant parties to fix their mistakes, and I will keep you all up to date as much as I possibly can.’

Read: Fortnite lawsuit alleging the game is too addictive goes ahead

In response to player queries, Grindheim confirmed the development team was not able to test physical copy builds sent out to preorder customers, with the responsibility instead lying with ‘probably someone hired by [the game’s] publisher.‘

Later, Grindheim released a major statement about the now-dissolved publishing partnership, where he claimed he would turn to self-publishing to fix the major issues with the game. He also claimed he would launch ‘the appropriate legal actions’ against Digerati.

The publisher has now beaten him to the punch – via a new complaint filed with the U.S. District Court. In the filing, Digerati claims Conradical Games has ‘trampled’ on the contract drawn between the two parties, and refused to perform the obligations laid out in this agreement.

‘As Digerati has repeatedly stated in private; Digerati is ready, willing, and able to work with Conradical to ensure the success of The Outbound Ghost and Conradical as a continuing partner,’ Digerati said. ‘We hope that the need for legal interventions is short lived, and this matter can be settled immediately … Each and every one of the consumers who have purchased the game, either digital or physical, should rest assured that performance issues will be corrected as found.’

It’s currently unclear if a fully-fledged lawsuit will follow, but as the situation is resolved, keen players are encouraged to stay patient. A resolution for the game’s major performance issues on console is on the way – although it may be messier and more fraught than originally expected.