Slitterhead, a new horror game from the creator of Silent Hill, revealed

The creator of Silent Hill and Gravity Rush has revealed a new horror action game: Slitterhead. Composer Akira Yamaoka will be responsible for the music.
Edmond Tran 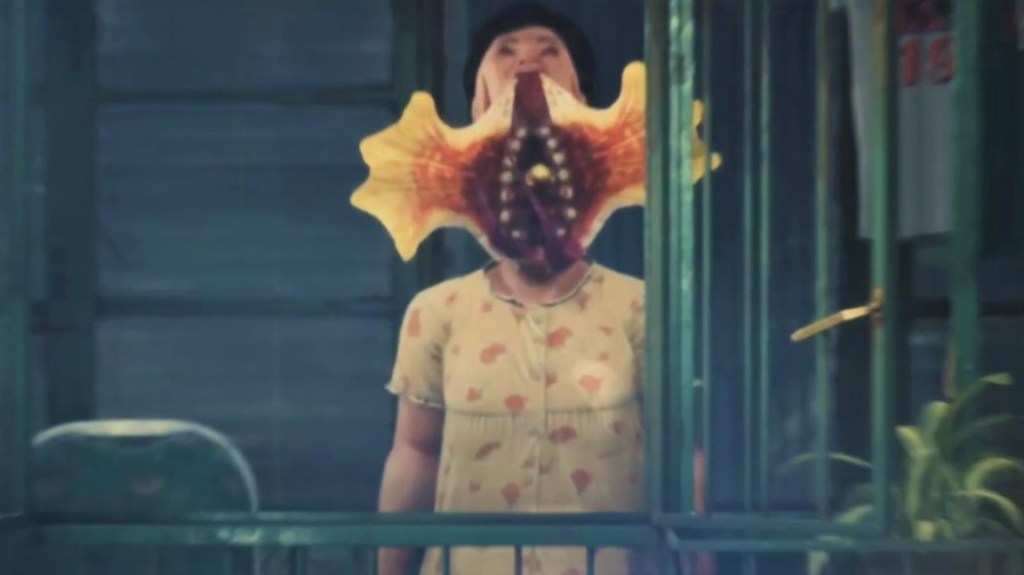 Keiichiro Toyama is best known for creating influential survival horror series Silent Hill in 1999, as well as horror series Siren and character action game Gravity Rush. Now, it appears he’s merging those genres with Slitterhead, a horrific-looking action game that was revealed at The Game Awards 2021.

The trailer appears to depict Hong Kong, where humans are being infected by some kind of monstrous spirit and transforming into horrifying, insectoid-like beasts who rip their prey apart. There’s a brief glimpse of someone cutting a monster in two, before ending on a shot of a monster slivering back into a host human on a highrise balcony.

Developed by Toyama’s studio, Bokeh Game Studio, Toyama will also be joined by renowned Silent Hill composer Akira Yamaoka, who will compose music for the game. Toyama serves as creative director on Slitterhead.

Elsewhere during The Game Awards 2021, director Guillermo Del Toro name-dropped Silent Hill as a series he’d like to see another entry in. Konami, the Japanese company who owns the rights to Silent Hill, haven’t revealed any plans for the franchise, which hasn’t had a new entry since 2012.

In 2014, a short, playable psychological horror game called P.T. was released. It was later revealed to be a precursor to a new Silent Hill game directed by Metal Gear Solid director Hideo Kojima and Guillermo del Toro, starring Norman Reedus (The Walking Dead). The project was later cancelled by Konami, much to the chagrin of the creators involved, as well as the cult fanbase it had built.