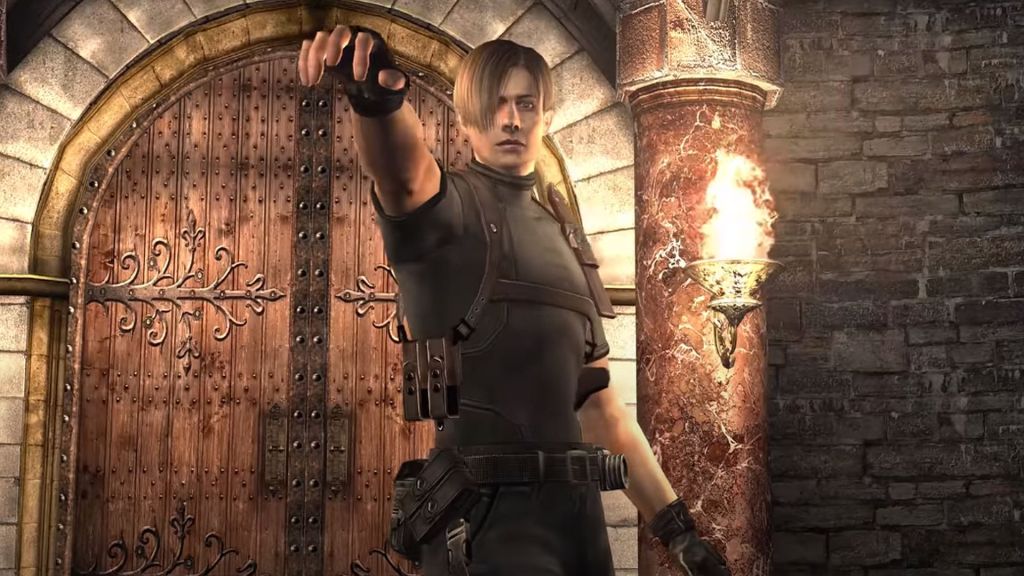 While the existence of a Resident Evil 4 remake was more or less a given, considering the success of the last two Resident Evil remasters (as well as an unfortunate ransomware leak at Capcom), it now appears we have confirmation that the game is real, from somebody directly involved in the project.

According to fans, Wesker voice actor D.C. Douglas has shared confidential concept art for the unannounced game on Twitter, reportedly sending it via direct message to multiple fans, with the warning not to share it further.

While the intentions behind the leak are unclear, Twitter user @BewareCreepyVAs has alleged Douglas is using the images as a means to ‘groom’ fans for favours.

The art depicts Wesker as he supposedly appears in the Resident Evil 4 remake, complete with a fresh suit and shoulder holsters. The image appears to be watermarked, and includes reference photos.

Since these messages were shared and fresh allegations were posted online, it appears Douglas has deleted his Twitter account.

Given reports from earlier in 2021 indicate Resident Evil 4 Remake has been in the works for several years, it’s likely we won’t have to wait long to see more of the alleged game.

Remakes for Resident Evil 2 and 3 were considered major successes for developer Capcom, and released within a year of each other in 2019 and 2020. While that pace is relentless (particularly given we’re still living through a global pandemic), it makes sense that we’d see a Resident Evil 4 remake sooner, rather than later.

It would follow a massive year for the franchise which saw the release of the sales hit Resident Evil Village and a port of Resident Evil 4 for VR.

So far, it’s unknown what consequences Douglas will face for his alleged behaviour.