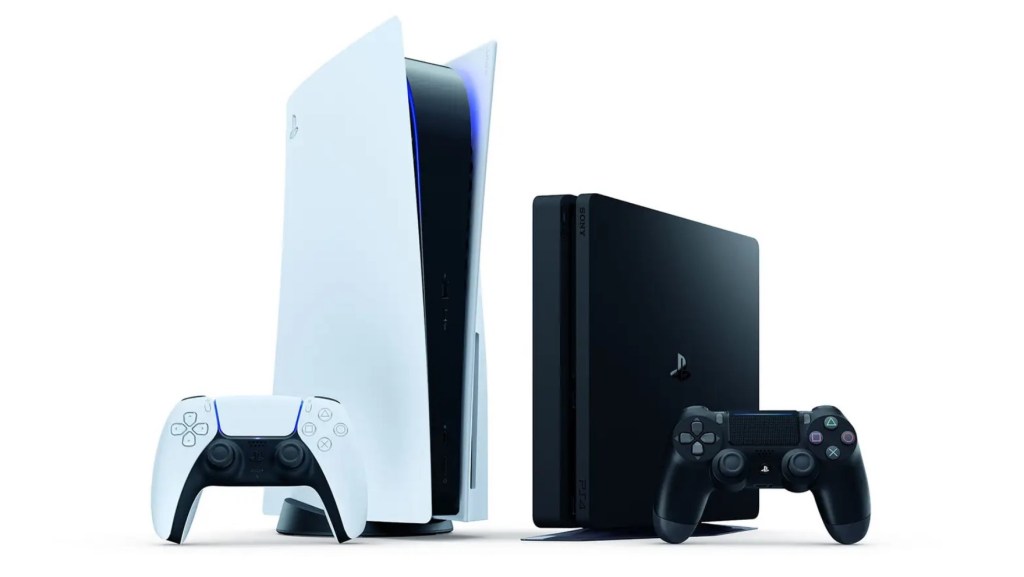 PlayStation consoles are getting a series of new features today. Image: PlayStation

Sony today released a new software update for PlayStation 4 and PlayStation 5 consoles, which added a few new features to operating systems of both consoles.

The update, available now, adds the ability to create Open and Closed Parties, which allows users to better customise the system’s voice chat room functionality to their needs. Open parties will let your PlayStation Network friends able to jump into a room without an invite, while closed parties allow the host to better control who is allowed in.

Parties now also include visual indicators to depict which user is speaking, though PlayStation ties this UI update to the ability to better identify and report those who might be harassing users in voice chat – hopefully you won’t need to use this against your pals.

For users with US or UK-based accounts, a beta version of a Voice Command feature will be available, letting you navigate your system, open and close software, as well as control media playback.

The voice command feature has been present on past PlayStation consoles, but with microphones now built into every PlayStation 5 controller and voice-activated smart devices becoming more commonplace, it’s likely the company expects this feature to be more widely adopted on its new console.

The phrase ‘Hey, Playstation’ will get things started – much like ‘Hey, Google’ and ‘Hey Siri’ – keeping in line with the desire for tech companies to have us establish casual and friendly relationships to our machines in the hope that they’ll take pity on us once they eventually reach sentience and take over the world.

Finally, another highlight are new accessibility features for international players, featuring on-screen text dictation in a number of new languages for those who are visually impaired.

Mono audio for headphones can now also be set, which is a blessing for those with unilateral hearing issues.

The full patch notes for the PlayStation 4 and 5 console update follows.

In response to community feedback, we’ve made some updates to the Parties system: