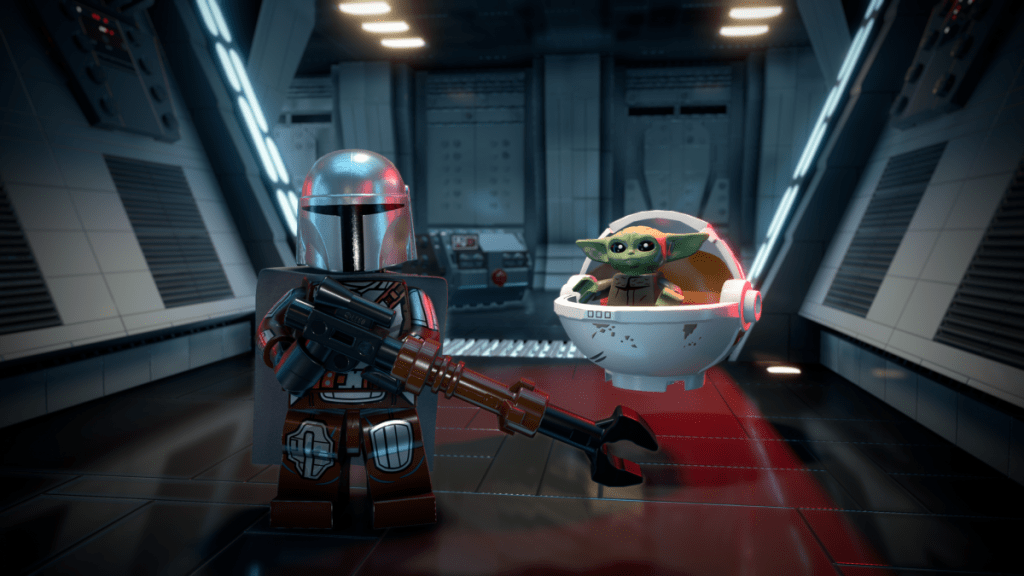 Everybody’s favourite Star Wars newbie, Baby Yoda (aka Grogu), is joining the cast of Lego Star Wars: The Skywalker Saga alongside an extra 39 DLC characters included in character packs and pre-order bonuses for the game. Sadly, Baby Yoda does appear to be unplayable – he’ll act as a companion character to The Mandalorian – but it’s still great to see him making an appearance in what’s set to be the biggest Star Wars game yet.

Lego Star Wars: The Skywalker Saga aims to tell the entire Star Wars story across 45 levels, with players able to jump into any of the three trilogies as they like. As in past titles, there’ll be a large main hub world to explore, spread across multiple iconic planets including Naboo, Mustafar, Yavin 4, Coruscant and Kamino.

With over 300 characters included in the game, it does appear players will be able to pick and choose who to play as – although it’s currently unclear whether there’ll be much choice when it comes to playing through essential story moments.

Regardless, players will certainly have plenty of options when the game launches – and even more as post-launch DLC begins rolling out on PC and consoles.

These characters will be available for non-preorder customers on 4 May 2022.

The Mandalorian: Season One (Available 5 April)

The Mandalorian: Season Two (Available 4 May)

The Bad Batch (Available 4 May)

*This may mark the last appearance for Cara Dune, following the firing of actress Gina Carano for social media comments perceived to be transphobic and anti-Semitic.