Is violence against virtual animals an ethical issue?

Players can kill, hunt or hurt animals in popular games ranging from Animal Crossing to Grand Theft Auto. The rise of this (increasingly realistic) trend in games, along with people’s tendency to go along with it, raises important questions.
The Conversation 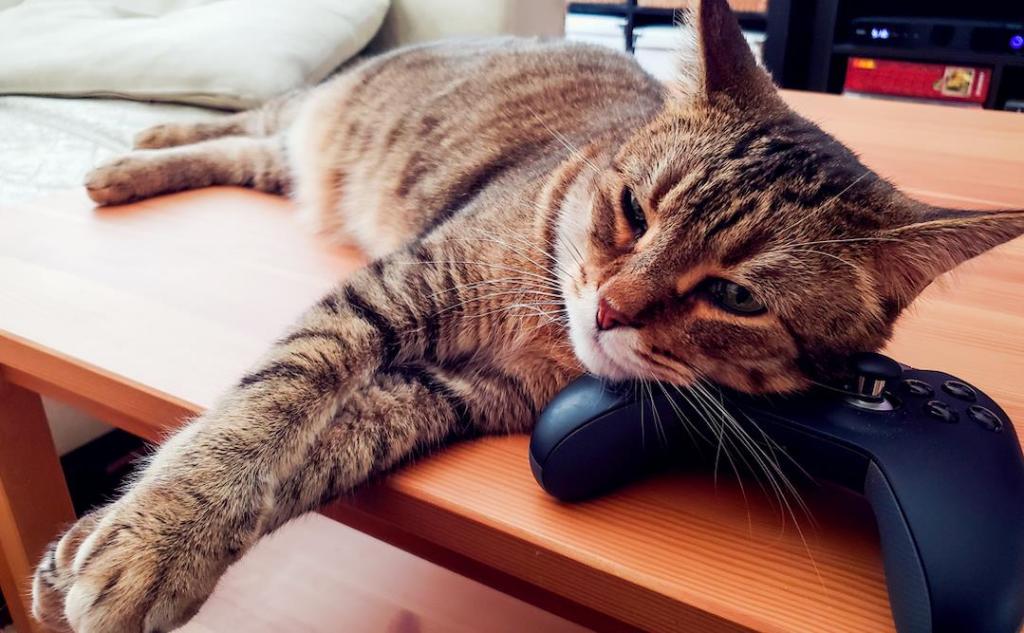 ‘I kill humans in games all the time. Why would I care about animals?’

The jury is out

In 2005, Australia banned a first-person shooter game called Postal 2, in which players could mutilate and desecrate (virtual) human bodies. Australia has controversially banned several games available in other countries because of depictions of violence and other potentially objectionable themes.

Players evidently have varying views on harming virtual animals. Some express concern or remorse — one gamer wrote on a forum: ‘It’s weird how bad I feel about killing animals in the game … I will actively try and shoot guys off horses instead of just shooting the horses.’

People for the Ethical Treatment of Animals (PETA) – itself a somewhat troubled organisation – has criticised games it says ‘promote hurting and killing’ animals. Examples include whale-hunting in Assassin’s Creed, and fishing and catching bugs in Animal Crossing: New Horizons.

Other players have no such qualms, however, with one writing: ‘I kill humans in games all the time. Why would I care about animals?’

Many share this view. Video game ‘amoralists’ say abusing animals (or humans) in video games can’t be wrong, as the ‘victims’ are virtual and no living being is hurt.

‘It’s weird how bad I feel about killing animals in the game … I will actively try and shoot guys off horses instead of just shooting the horses.’

It’s not clear exactly why players feel so differently about in-game violence. Attitudes towards in-game violence may be shaped by personal views, social mores, gaming culture and also the amount someone plays violent games. 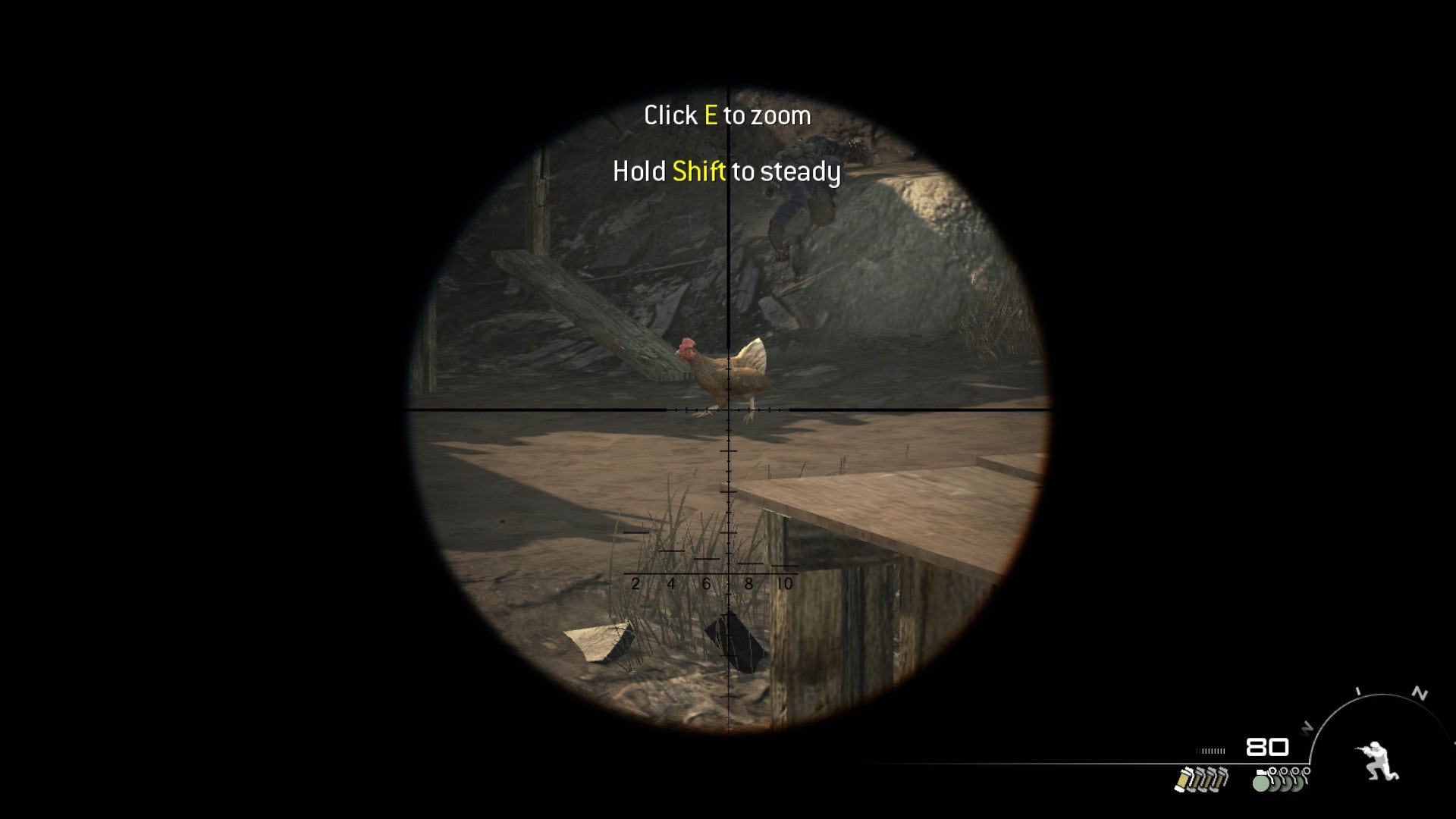 A moral dilemma in plain sight

Social scientists have long debated whether violent video games cause antisocial attitudes towards other people. Some think they might, but conclusive evidence for a causal link is lacking. The moral issue of violence against animals in video games has received much less philosophical attention.

Both animals and humans are often portrayed as objects to kill and harm for fun in gaming. However, animals are presented in even more disposable ways. They are often mere tools for players to kill to complete quests, or to gain materials and trophies.

This is true even for games in which players are encouraged to reflect morally on their in-game actions. In Dragon Age: Inquisition, the game’s characters will approve or disapprove of a wide variety of player actions. But harming non-aggressive wild animals is not one of the things that prompts a moral reaction.

While societal respect for animals is growing (albeit slowly), animals today are routinely treated very badly. We confine them to factory farms, put them on live export ships where many suffer (and even die) and ‘humanely’ kill unwanted companion animals.

Many of us ignore these realities. Morally speaking, animals are relatively invisible to society – whereas other humans generally are not. In this context, depicting animals as disposable commodities in video games could reinforce disrespect towards them, at least for many players.

Some games may help normalise the mistreatment and moral invisibility of animals.

Game designers may also consider depicting animals in ways that encourage (or at least don’t inadvertently discourage) respecting them. Some already do this. In Red Dead Redemption II, killing your horse leads to the same loss of ‘honour’ points as killing an innocent person. 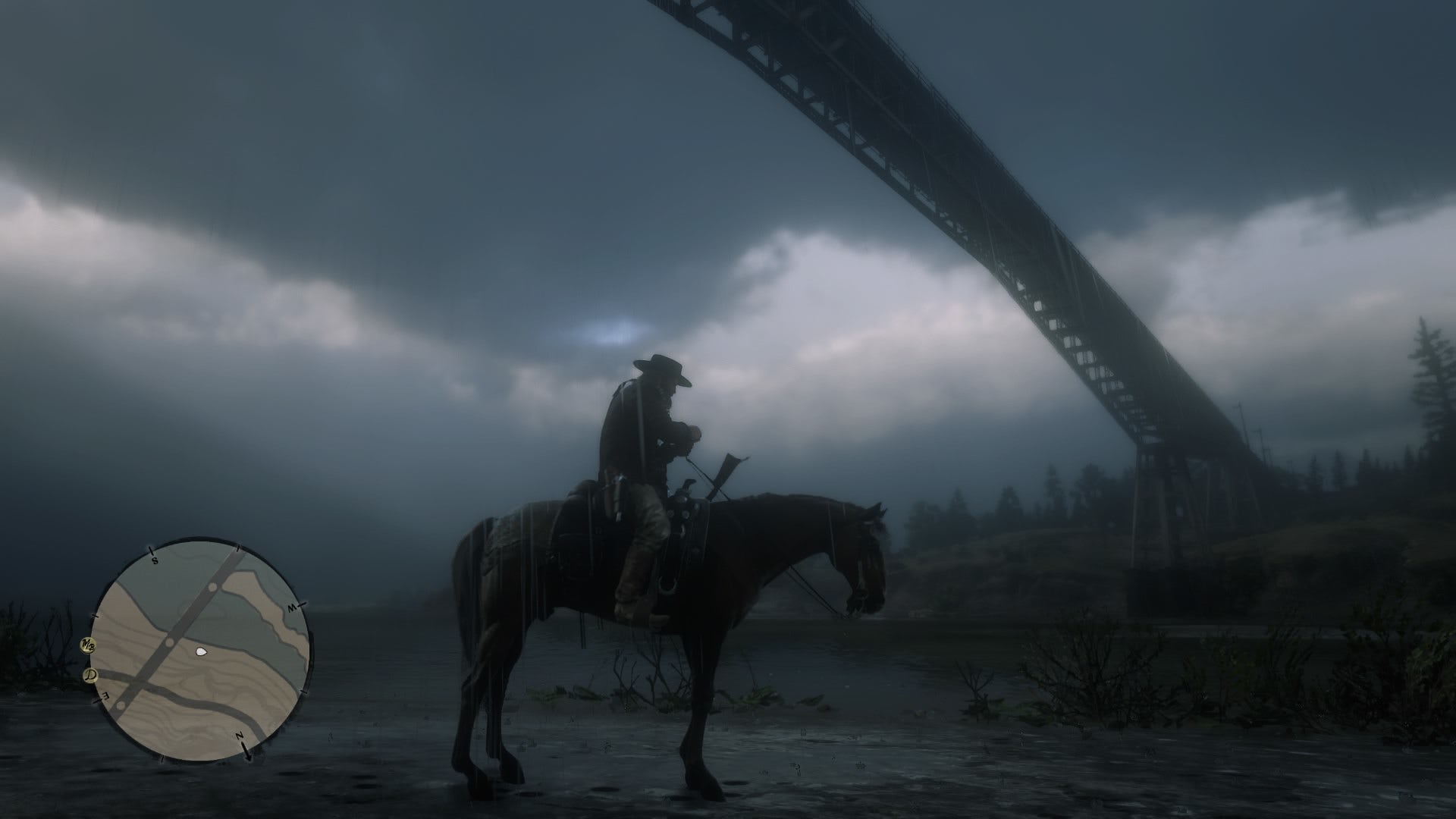 Finally, players themselves could choose to become more aware of how animals are portrayed in the various games they spend hours of their lives absorbed in.

Given the enormous popularity and ongoing transformation of video games, there is an opportunity here for all of us to reassess our often unjust treatment of animals.