Card grading in Australia: is it worth it?

Card grading can be an expensive and slow process for Australian TCG collectors, but is it worth it in the long run?
Emily Spindler 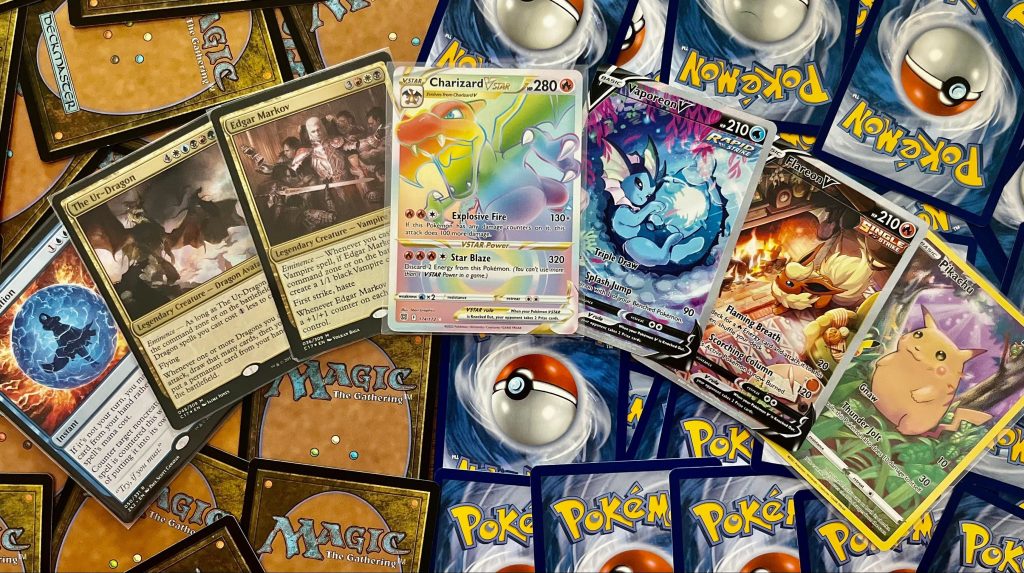 As trading card games (TCGs) continue to increase in popularity, the secondary market for players and collectors wanting to buy and sell their cards and cash in keeps growing too. While many sell and trade their secondhand cards without it, card grading is a highly popular means of potentially increasing the value of any given card. However, it’s not always a simple or cost-effective task to get cards graded in Australia.

Card grading and authentication is a process of verifying that any given trading card is genuine, as well as assessing the card’s condition on a scale. Many companies offer grading services, but the most respected and widely-used globally is PSA (Professional Sports Authenticator), which mainly deals in sports collectible cards and TCGs, closely followed by BGS (Beckett Grading Services).

Grady Chiu, Operations Manager for Good Games Australia says that ‘PSA is the granddaddy of grading and wrote the book on it, so it’s indeed one of the most recognised…companies in the world.’

PSA grades cards on a 10-point scale, with 10 being ‘gem mint’ – practically untouched, with minimal to no printing errors and near-perfect centring. Mint condition cards can fetch a hefty price on the secondary card sales market, which explains why over 4.9 million TCG cards have been processed by PSA to date.

Of the nearly five million TCG cards graded by PSA, with some cards dating back to 1988, over 500,000 of those were cards released in 2020 alone, showing just how popular the service is amongst the TCG community globally.

It’s worth noting though, that lower value cards are quoted a 150-day processing time once received by PSA. At $18 a pop for cards expected to be worth under $199 USD, it’s not a service that many collectors and players would need to engage at any point in their collecting journey. But for those with cards like the coveted Black Lotus – one of which sold on eBay in 2021 for over $511,000 after being signed and graded at a 10 – or even cards with fewer zeros at the end of their price tags, it’s something worth considering.

Is card grading worth the effort?

Ryan Street, the Owner Director of General Games, says that grading locally is difficult, calling the current climate a ‘minefield’ to navigate. Like many others, Street believes it’s worth waiting until delays with US-based reputable companies subside to send off high-value cards for appraisal.

For those wanting to grade their collection, they should consider which TCG the cards come from, and whether it’s worth the cost and time associated with the process as well.

Pokemon remains one of the most popular card games for collectors to buy and sell. Interestingly, PSA’s stats show that nearly a quarter of the TCG cards graded by their company originate from the 1999 Pokemon Jungle, Fossil, and Base sets, which contain some of the most valuable Pokemon cards available.

Street says that in his store, around 80% of customers purchasing Pokemon cards are doing so to collect, rather than play.

This is in opposition to TCGs like Magic: The Gathering (MtG), which have a much more play-focused community, in turn impacting the value of cards. Grading MtG cards can be a costly exercise with minimal return, due to the fact that graded cards are returned in tamper-evident cases and thus need to be kept out of play in order to retain their grading, as well as the risk of rare cards being reprinted in newer sets and dramatically dropping the price.

Despite this, it might still be worth getting those old MtG cards stored in your garage graded if they just so happen to appear on Wizards of the Coast’s reserved list – cards that will never be reprinted to retain their secondary market value.

Pokemon cards generally increase in value due to rarity and year of print among other factors. However, MtG cards often fluctuate in cost depending on what is currently being played, combos that pro league players are using, among other play-based factors.

What to do about card grading in Australia

With long wait times and the added risk of internationally shipping a valuable card, PSA and BGS might not be front of mind for those in Australia wishing to get their cards graded. During the COVID pandemic, a lengthy backlog saw some customers waiting up to a year for cards to be returned to them, and prices for the service increased dramatically.

There is a growing community on social media dedicated to Australian card-collectors bulk sending valuable cards across the world in order to cut costs, and these continue to grow as prices rise.

A number of smaller, domestic grading companies have cropped up in the last two years. With many companies coming on to the market to assess cards locally, it can be difficult to tell which is the most reputable and will yield the best results. One concern held by some, such as Street, is that if these smaller companies cease operating, their grading will hold no value, and leave customers out of pocket with not much to show for it.

Card grading remains a divisive topic in some corners of the TCG community, with many not sold on the need for the service when ungraded cards can fetch a decent price or trade as it is. For those of us in Australia, the risk of sending something worthy of insuring overseas, paired with the current delays, might make it seem like it’s not worth the effort or the prestige that can come with graded cards. Until Australia manages to catch up to its international counterparts in the field of card grading, collectors may well continue to be stuck with sending their cards offshore or taking a gamble relying on less recognised, local grading services. Despite this, for those with high-value and ultra-rare cards burning a hole in their card sleeves (or possibly in their parent’s garage), the payoff of relying on overseas services may be well worth it in the end. 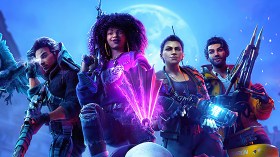 Redfall is currently set to launch in May 2023. Here's what we know about the game. 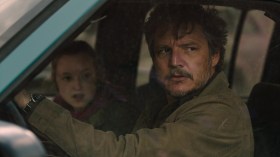 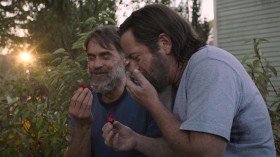