What can filmmakers and playwrights looking to add interactive elements into their work learn from videogame designers? Quite a lot.
Chris Button 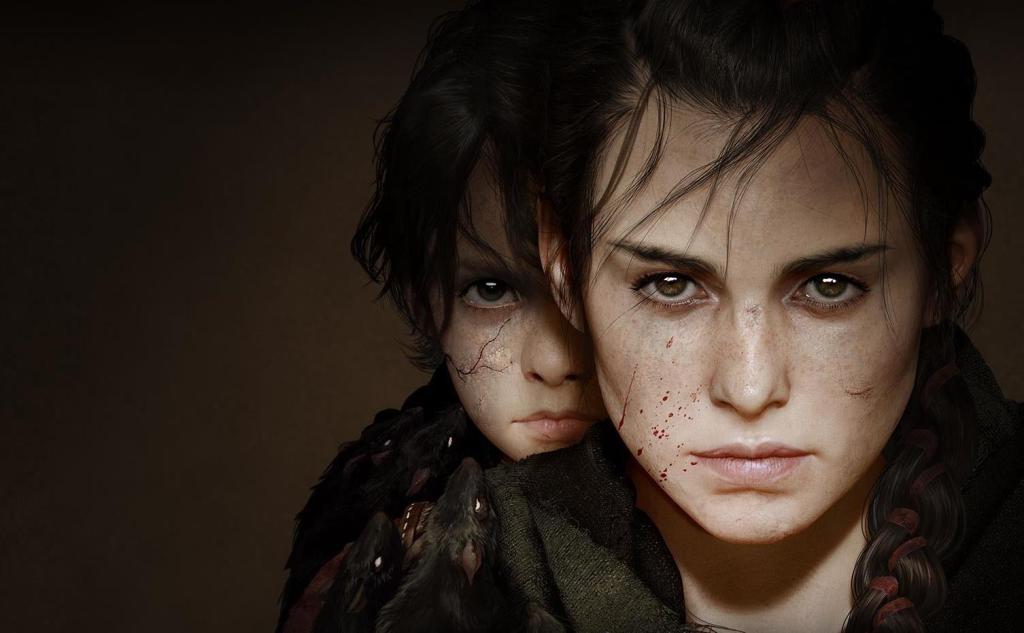 What can filmmakers and playwrights looking to add interactive elements into their work learn from videogame designers? Quite a lot about giving audiences meaningful choices, according to a talk at the 2021 Freeplay Independent Games Festival.

One of her initial observations revolved around the historical lack of collaboration between traditionally non-interactive and interactive mediums, with everyone seemingly trying to ‘reinvent the wheel’ when it comes to storytelling. Noomen suggested filmmakers and theatre producers could learn a lot from videogame designers, and vice versa.

Much of Noomen’s talk covered how interactivity is a two-way street between creators and audiences, where simply giving an audience choices to make doesn’t necessarily make for an enjoyable interaction. In presenting audiences with an action to take, creators need to think about what reaction will result, such as an emotion or a sense of achievement.

Noomen described multiple interactive theatre performances she attended that missed the mark because their interactive elements didn’t serve a greater purpose of strengthening the audience’s connection to the story. In fact, she went as far as saying many stage productions forced to go online since 2020 would be better suited as simple recordings instead of forcing superficial interactions that detract from the viewer’s attention.

At its core, interactive stories–regardless of medium–where choice is a major component need to consider how to best establish an emotional connection to any characters or situation, Noomen said. This is an area videogames are still mastering, let alone stage, film, or TV.

Biomutant is a recent example of a game presenting lots of player choices with little regard for context or why anyone would care beyond a surface level. In 2018, Netflix dabbled with interactive filmmaking through the Black Mirror movie Bandersnatch, which garnered attention for allowing viewers to influence the narrative, but drew criticism for weak characterisation and its choices not carrying enough weight to warrant the format.

For stage, film and television creatives unsure about how to best include interactive elements, Noomen recommends hiring a narrative designer–they’re the experts in interactivity, after all.

Watch the full talk and others via the Freeplay YouTube channel. 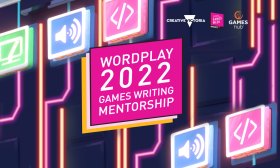