Want a copy of Rainbow Six Extraction Deluxe Edition on PlayStation or Xbox? No problem – all you have to do is enter our giveaway!
GamesHub 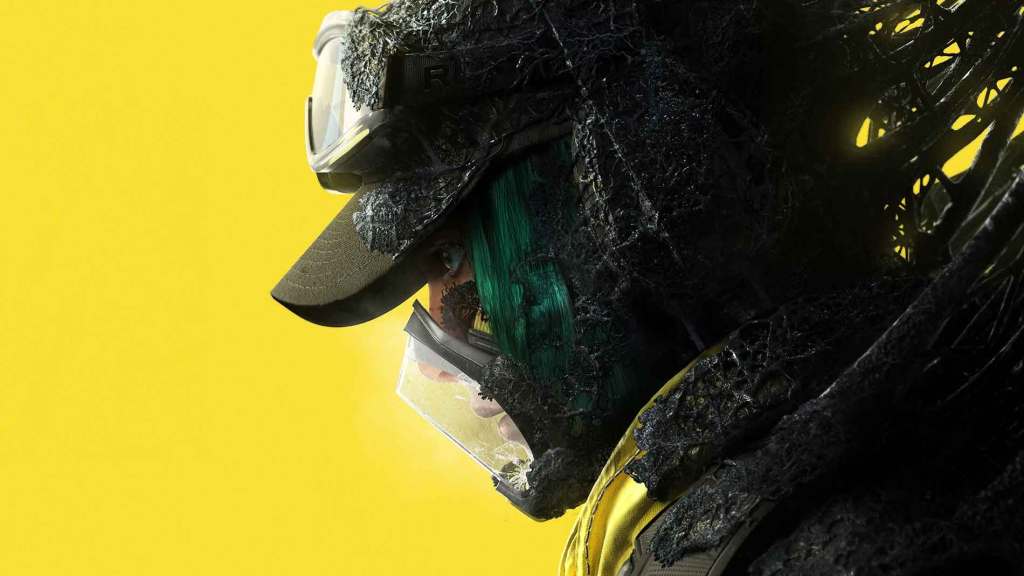 Rainbow Six Extraction is the next game in the Tom Clancy’s Rainbow Six series, which pits the elite Operators of Rainbow Six Siege against a highly lethal alien threat known as the Archæans.

It’s a 3-player tactical co-op first-person shooter where no incursion is the same. Greater rewards can be found the further you infiltrate each zone – but there’s a greater risk too. Knowledge, cooperation and a tactical approach are your best weapons in this highly replayable game.

Thanks to Ubisoft, we have 6 copies of Rainbow Six Extraction Deluxe Edition (valued at AU$89.95 each) to give away to GamesHub readers:

The game features cross-platform multiplayer and cross-progression across all versions.

To enter, all you have to do is fill in the form below, follow our Twitter and visit our Facebook for additional entries, and answer a simple multiple-choice question.

The winners of the giveaway will be contacted shortly after the competition’s end via email.