Let’s take a look at every free demo and free game you can play during Melbourne International Games Week, 2-10 October.
GamesHub 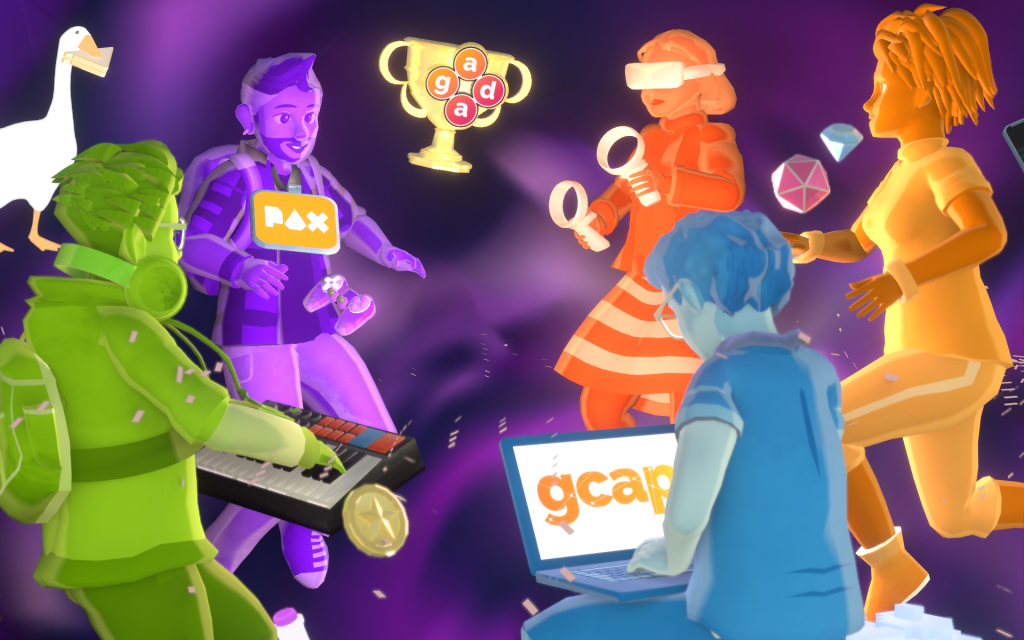 Melbourne International Games Week is Australia’s most exciting time for games and the people who love them. In 2021, MIGW is going digital – but the lack of crowded expo halls hasn’t diminished the opportunities for exciting demos and free games. From tabletop to augmented reality, MIGW 2021 has a huge range of exciting things to play, completely free of charge. Here, we’ve compiled every event that offers attendees a chance to get hands-on with a new game. Let’s dive in!

Welcome To (Board Game) Play Along LIVE, 2 October, 10am

Did you think there would only be digital games on offer? Think again!

This event is designed for the tabletop game enthusiasts to explore the world of Welcome To… a roll-and-write dice game where you play as architects aiming to build the best new town in the 50s US by stockpiling resources, hiring employees, and more.

Viewers are encouraged to download their own score cards and play along in the live chat, for a few games hosted by board game experts Stella and Tarrant of Meeple University.

Eastern Market Murder is an award-nominated mystery game that lets you solve a true historical crime set in the Melbourne of 1899 through the magic of augmented reality. Delve into a world of fortune tellers and phrenologists in a twisted tale of murder and madness. Explore crime scenes, question witnesses and collect evidence to outsmart the killer and reclaim justice for the victim’s family.

For the first two days of games week only, it will be free to play through the App Store and Google Play.

Using the game’s ‘offsite’ setting, players can download the game and sleuth the virtual streets of 1800s Melbourne, discovering the city’s real secrets, all from the comfort of their own home.

MIGW At The Table, 3 October

This full-day online board game extravaganza will feature a day of all things tabletop, from boardgames to roleplaying games, for anyone 16 and up. Through Twitch and Discord, this event isn’t just panels and performances – there are a whopping seventeen tabletop games to play, with gaming sessions running all day.

The range is immense, from Aaron Lim’s GM-less artistic TTRPG, An Altogether Different River, to classics like Call of Cthulhu and Vampire: The Masquerade. A full list and schedule is available on the Australian Roleplay Community’s website.

Once again, PAX Aus will deliver an incredible selection of indie games to demo (and wishlist) in their Online Indie Showcase.

The showcase of six anticipated titles will include new demos returning favourites Innchanted and Unpacking, which showed earlier demos at last year’s Indie Showcase, as well as some upcoming stunners across all platforms.

A Township Tale is an open-world VR RPG set to stun on the Oculus Quest, whereas Conscript historical survival horror set during the First World War.

Vault of the Void is a spooky roguelite digital card game that is sure to delight fans of Twice Different’s award-winning Ring of Pain, and Ian Maclarty will demo Mars First Logistics, in which he brings his critically acclaimed puzzle design skills to a new genre: physics-based open-world simulation.

Finally, there is Blueberry, a sensitive narrative adventure about exploring memories and healing. For those who want to pair playing the demo with a bit of personal background, the developers will also give a personal talk about the project at Freeplay: Parallels, a showcase of short developer talks on heartfelt games. Parallels will stream live at 7pm AEST on 7 October.

ACMI’s Big Games Night In is back, and it’s bringing a huge range of award-winning Australian games directly to your home – and all for free.

On 3 October, ACMI will release demos for a wide range of locally made games that aims to showcase the diversity of the industry. ACMI/RMIT student prizewinners Completely Stretchy and Uncomfortably Sticky and Spiritwell, and last year’s AGDA Game of the Year, chaotic co-op game Moving Out are among the eight games currently announced in the showcase. Australian Game Developer Awards finalists for 2021 will also be added to the roster as the week plays out.

Not only does this week-long showcase offer free games aplenty, but by joining the Discord, which will launch on 3 October. you’ll also have a chance to win game keys, make friends, and chat to some of the game developers. 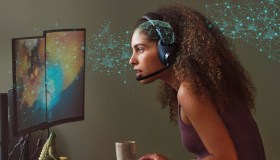 EPOS gaming headsets are engineered for the win 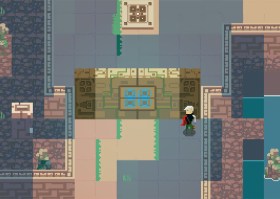