Sonic ’06 returns to the Xbox Marketplace after a decade

Sonic '06 has returned to the Xbox Marketplace, following more than a decade of absence.
Leah J. Williams 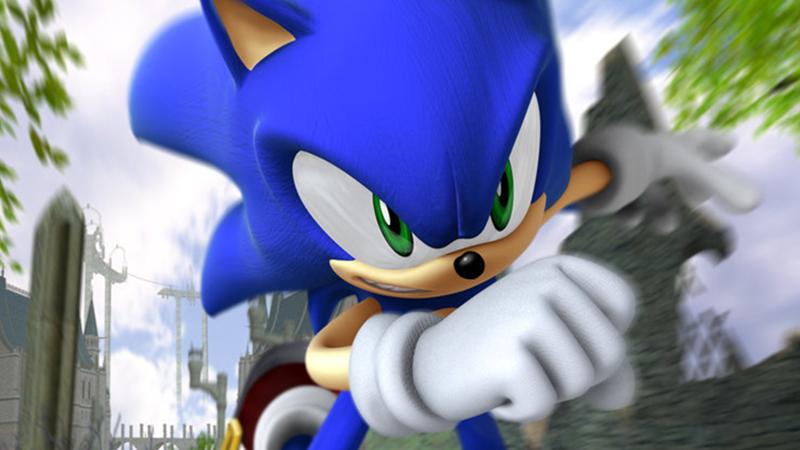 Somehow, Sonic ’06 has returned. After nearly a decade of being absent from digital storefronts due to its poor reception and angry fanbase, Sonic the Hedgehog (2006) is now freely available for anyone to purchase – at the low, low price of AU $4.95. The relisting is an anomaly, having recently been spotted by Fanbyte, which noted the game is currently only available for Xbox 360, and does not appear to be backward compatible with Xbox One or Xbox Series X/S.

Many of the poorly performing Sonic the Hedgehog games were delisted around 2010, in an effort for developer Sega to ‘move past’ its mistakes. At this stage, Sonic ’06 is the only game to have made a grand return, although more could still follow.

The timing here is intriguing. Sega is on the cusp of launching Sonic Origins, a remastered collection of its all-time best video games. It arrives following the blockbuster success of Sonic the Hedgehog 2 in cinemas. Coincidentally, it also arrives after GamesHub published a rather enticing article, titled: Sonic ’06 isn’t a bad game – it’s just misunderstood.

We’re not about to claim credit for the re-release of Sonic ’06 – its popularity has grown steadily in the last decade – but the timing is perfect for a reassessment of one of the most underrated Sonic games around. As we stated in our article, the release of Sonic ’06 was largely marred by technology and circumstance, rather than game design or narrative choices.

It’s unfortunate that the game runs as it does – abysmally, for the record – but that shouldn’t take away from the sheer innovation and cleverness of the title. Sure, Sonic romancing a human woman is a bit strange, but that’s the world of Sonic – one filled with odd characters and pseudo ‘real world’ lore.

A revival of positive sentiment for Sonic ’06 has been buoyed by the game’s cult-like fanbase, and this could be the reason for the game’s return. Whatever the case, it’s great to see it return to digital storefronts for multiple reasons. Not only will this give the game a second chance for those who still hold their Xbox 360s close, it’s also a fantastic move for preservation.

While physical copies of the game still roam the wilds of eBay and select secondhand stores, being able to easily and accessibly purchase the title in digital form means more people will be able to play this important slice of gaming history.

If you’re feeling nostalgic or you want to check the game for the first time, whip out that Xbox 360, head to the Xbox Marketplace, and dive deep with this tale of hedgehog-human romance.