Outspoken Gearbox Software co-founder Randy Pitchford has stepped away from games to focus on film and TV projects.
Chris Button 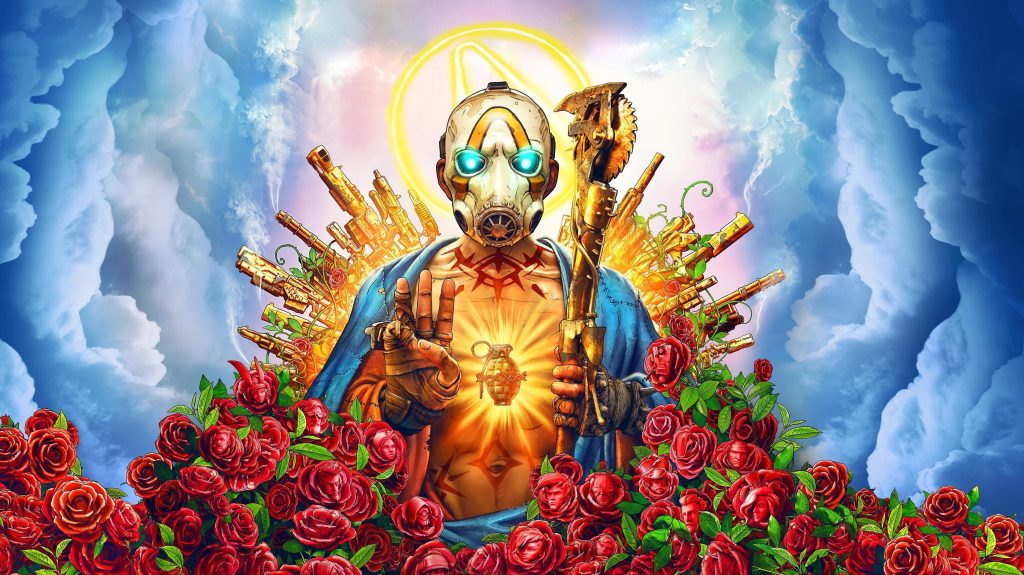 In a shakeup for Texan game company Gearbox Software, outspoken co-founder Randy Pitchford has stepped away from his role as president of the games division in order to focus on the film and television department of The Gearbox Entertainment Company, where he remains CEO.

Gearbox is best known for creating the RPG-shooter series Borderlands, the most recent instalment being Borderlands 3, which was released back in 2019. Pitchford’s vacancy is being filled by long-time employee and current chief technology officer Steve Jones. The incoming president was previously the technical director on the first two Borderlands games, in addition to working on expansions of Half-Life in Gearbox’s early days.

As well as Pitchford’s CEO role, he is the president of the company’s film and television division, Gearbox Studios. A live-action film based on Borderlands recently wrapped shooting, directed by horror filmmaker Eli Roth, and starring Australia’s own Cate Blanchett in the role of Lilith. Little has been shown of the film, which is scheduled for a 2022 release.

In a series of tweets, Pitchford explained the role transition and how it will impact the company.

‘My duty is to be accountable and responsible for high level creative and business strategy as well as the interaction between our business units, our executive leadership team, and our headquarters and office locations functions,’ Pitchford wrote.

He elaborated further about how he’ll also operate in an unofficial chief creative officer role to help facilitate creative strategy and development while ensuring he’s not the only voice leading the way. Additionally, it appears plans to implement a successor for the Gearbox Studio president role are underway.

‘…I will be working to develop and grow our new Gearbox Studios business unit,’ Pitchford said. ‘I hope, before too long, that I can construct a self-driven small team there that includes a new President of Gearbox Studios that will drive our transmedia efforts.’

Pitchford has previously been embroiled in controversy, most notably over allegations of taking $12 USD million of studio funds for personal use, and for owning a USB drive containing what was labelled ‘underage pornography’. At a Dallas County court in 2019, the associated lawsuits were dismissed.