PlayStation Plus: Extra, Premium and Deluxe games for August revealed

Brand new games are hitting PlayStation Plus in August – but there are no 'classic' games on the menu.
Leah J. Williams 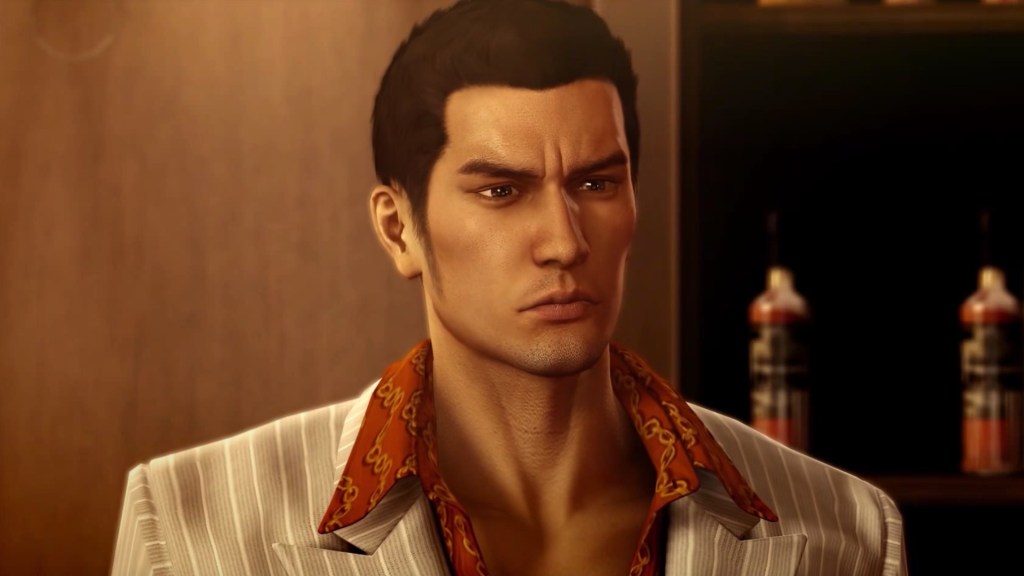 PlayStation has revealed the latest games joining the all-new PlayStation Plus service in August, with several PS4 and PS5 hits on the way for keen subscribers on the Extra, Deluxe and Premium tiers. These games will be downloadable shortly, and there are plenty of great options – but notably, this month does not include any new classic games.

While July reintroduced nostalgic gamers to PSP hits No Heroes Allowed! and LocoRoco Midnight Carnival, there are seemingly no PSP, PS1 or PS2 games being made available in August. That’s a massive bummer for fans who’ve been looking forward to seeing more classic offerings on the service – but there’s always hope for next month, at least.

The following games are being added to PlayStation Plus on 16 August 2022:

That’s a great array of games despite the lack of classics, with the three Yakuza titles being some of the absolute pinnacles of the series (and the perfect entry points for new players). Dead by Daylight‘s inclusion is also fantastic. This should hopefully boost the game’s player base significantly, and may even help you to get some wins over potential newbies if you’re already playing.

Of the rest, Bugsnax is a weird but great time, Tom Clancy’s Ghost Recon Wildlands is a solid shooter-adventure, and Trials of Mana is a remaster of one of the all-time great JRPGs. Really, there are plenty of good picks for everyone.

All PlayStation Plus subscribers, including those on the base Essential tier, will also be able to claim the following games in August:

These games will remain accessible as long as you have an active subscription, however, they’ll stay in your library permanently – so you can play them whenever you feel like re-activating your membership.