Sony has invested in the popular communication software company, with the aim to create integration with PlayStation consoles.
Chris Button 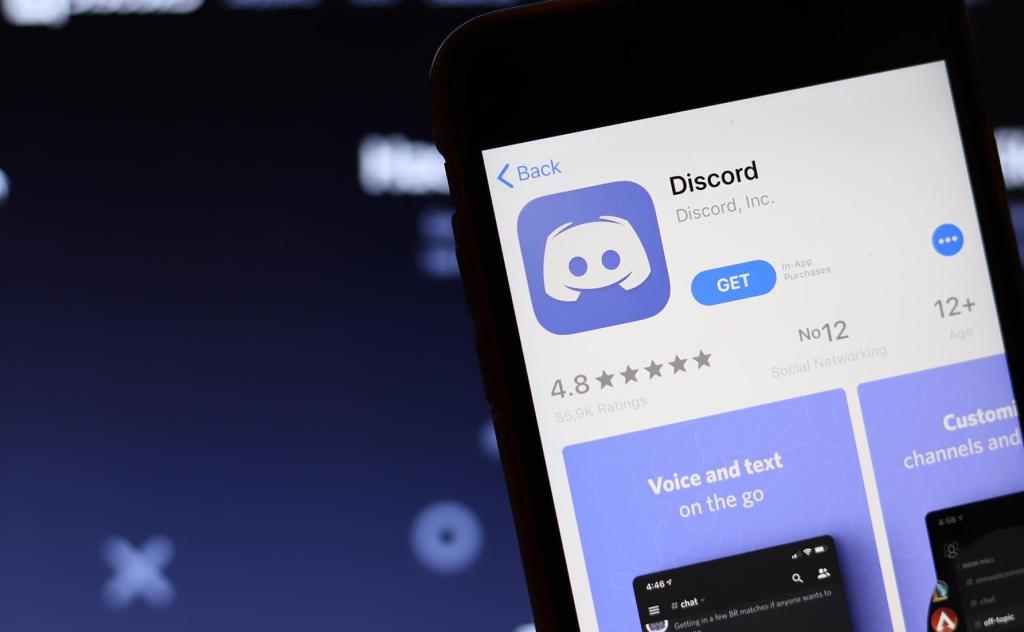 Sony has invested in the popular videogame communication software company Discord, with the aim to create some form of integration with PlayStation consoles by early 2022.

In a blog post from Jim Ryan, President and CEO of Sony Interactive Entertainment, it was revealed the company made a minority investment in Discord during its Series H funding round, where the communications company raised more than $100 USD million last year towards a $7 USD billion company valuation.

‘Together, our teams are already hard at work connecting Discord with your social and gaming experience on PlayStation Network,’ Ryan said. ‘Our goal is to bring the Discord and PlayStation experiences closer together on console and mobile starting early next year, allowing friends, groups, and communities to hang out, have fun, and communicate more easily while playing games together.’

Discord is a free-to-use communications app available across computers and mobile devices used by more than 140 million people globally. Users can set up private or public servers to chat using text, voice and video while playing games together. Not limited to games, Discord is also used to create servers where communities can congregate and discuss common interests.

Sony and Discord’s partnership comes at an interesting time, considering PlayStation’s updated mobile app last year highlighted voice chat as a major feature. You can already use voice chat through the app or by connecting a headset to a controller while playing PlayStation games online. This partnership likely means Sony is softening its previously hard stance on crossplay, a feature where you can play the same game with or against others on different platforms. In recently revealed documents, Sony was the only platform holder to charge compensation to enable Epic Games’ Fortnite crossplay with other platforms.

Discord was also reported to have recently turned down a $10 USD billion buyout from Microsoft. Now with a partnership alongside Sony, it seems Discord is interested in teaming up with other companies while retaining its independent ownership.

The specifics surrounding Sony and Discord’s partnership or how the integration will work beyond bringing the two experiences together are not yet known, with Ryan adding ‘we’ll have more to share in the coming months’.