Elden Ring has been delayed due to increasing ‘depth’, ‘strategic freedom’ 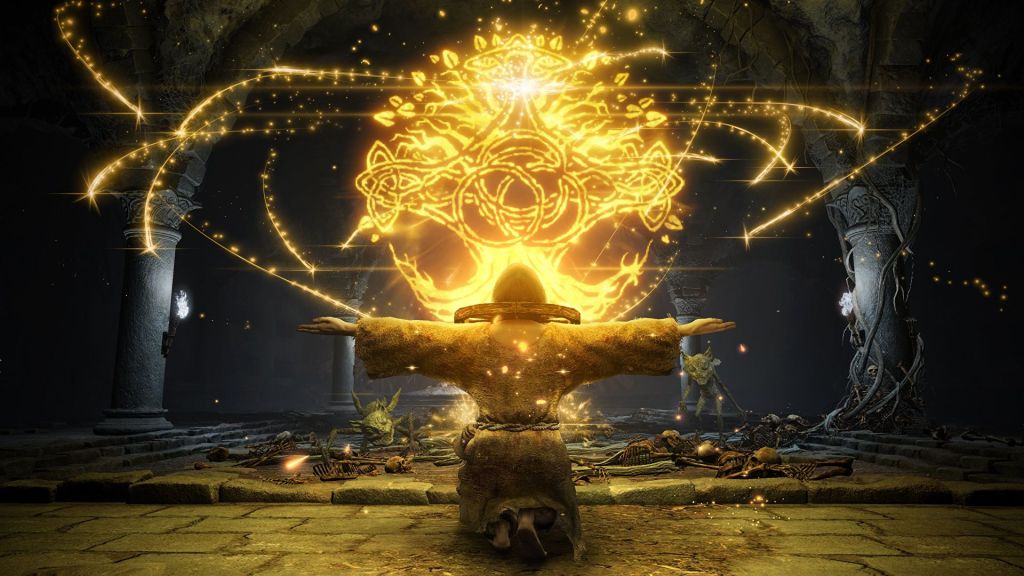 Elden Ring, the highly anticipated action-RPG collaboration between FromSoftware and Game of Thrones author George R.R. Martin, has been delayed. While the game was initially set to launch in January 2022, an expansion of the game’s scope now means it’s set to release on February 25, 2022, a month later than initially planned.

In a tweet, the Elden Ring team stated, “the depth & strategic freedom of the game exceeded initial expectations”, a major factor that contributed to the game’s delay.

It’s not overly surprising to see Elden Ring being pushed back at this stage, particularly given how ambitious its original release date announcement was. In June, fans went from seeing tidbits of information via leaks and rumours straight to an unexpected, but firm release date during E3.

But if we’ve learned anything about games and entertainment being created in the coronavirus era, it’s that nothing is set in stone.

Game delays are one of the ‘new normals’ of the year, and while fans will be disappointed to hear they won’t be getting their hands on Elden Ring in January, in a year where nothing seems to be going right, games delays are good and necessary.

Read: The Burden of Building Someone Else’s Fantasy World

Game quality is important. The mental health and wellbeing of developers is more important.

In the grand scheme of things, a month isn’t too long to wait — particularly if it means Elden Ring gets the time and freedom to become the epic, world-spanning RPG it should be. FromSoftware is a company known for high quality titles, and Elden Ring should be no exception.

There is also better news for fans of the game, though. Alongside the delay, Bandai Namco has announced a Closed Network Test for keen players looking to experience their first taste of Elden Ring.

You can register for the Closed Network Test here if you’re eligible, and cross your fingers for some juicy early access. For the rest of us, it’ll be a slightly longer wait to dive in with Elden Ring and all the strange, gothic horror it has to offer.