God of War Ragnarok director Eric Williams is looking to the future – and it could be vampiric.
Leah J. Williams 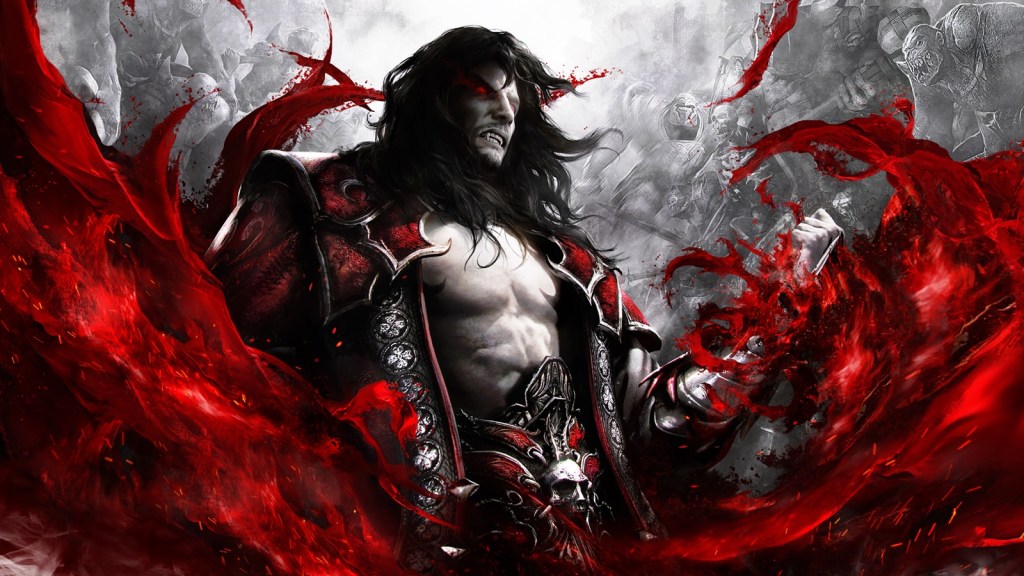 ‘I don’t know what I’m doing next, but if somebody gives me that Castlevania license, we’d love to make that,’ Williams said of the next steps for developer Santa Monica Studio. To be as clear as possible: there is no current indication that Konami is shopping the Castlevania license – but Williams is keen regardless.

While he cheekily pointed out that making comments like this in a public forum is bound to kickstart major speculation and get him ‘in trouble’, Williams remained enthusiastic about the potential for a God of War-style reboot for the beloved vampire-slaying franchise.

There hasn’t been a mainline Castlevania game since the excellent and underrated Lords of Shadow series, which concluded in 2014. Since then, Konami has produced few games – and has even turned to scalping fans with Castlevania NFTs. The franchise is one of the most recognisable in gaming, yet it’s been misused and ignored for nearly a decade.

Williams wants to change that – and there’s high hopes he’ll get his wish. God of War Ragnarok is one of the best games of 2022 – it sold 5 million copies in its first week, becoming the fastest-selling first-party PlayStation game – and features a stunning, emotional story about the power of family, the bonds between gods, and the end of the world.

Castlevania is a series that would undoubtedly benefit from Santa Monica Studio’s devotion to storytelling and unique characters, particularly given it revolves around similar themes to God of War. Family features heavily throughout each game, with Lords of Shadow being a particularly fraught tale about multiple generations of family working together to overcome a curse.

Should Konami prove to be too busy to handle the Castlevania license, as it currently seems – the company recently announced a multi-game revival of Silent Hill – the gothic adventure would feel right at home with Santa Monica Studio, and in the hands of Eric Williams.

If anyone out there is listening: please, please let this happen. Castlevania deserves better than being left on a high shelf.