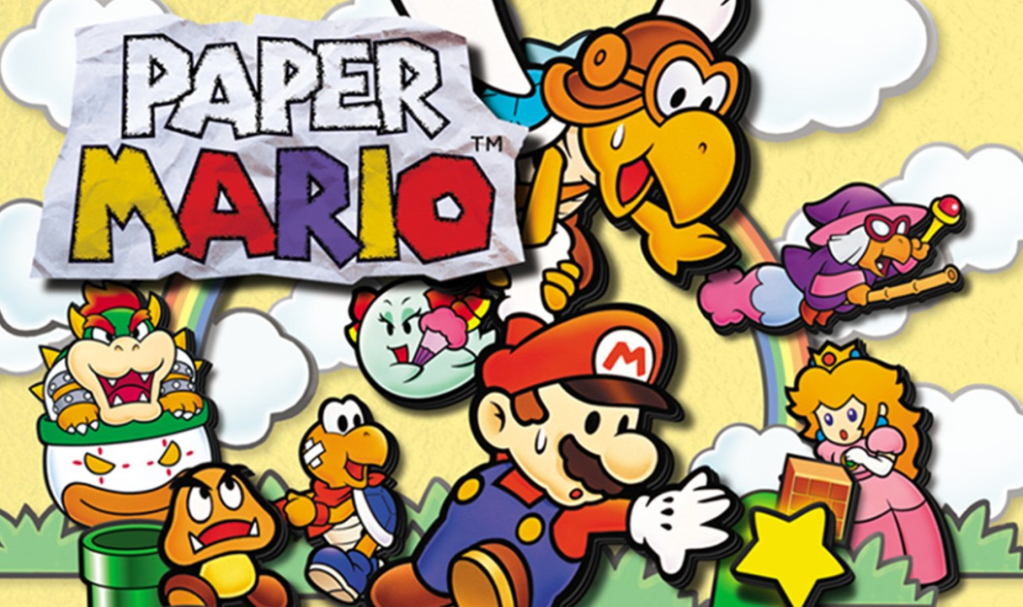 The title was originally promised when the service launched, although a release date was not given at the time. Now, we have a fresh date to look forward to.

While Paper Mario has become the first game to be added to the service post-launch, fans can also expect to hear more about upcoming titles like Pokémon Snap, Banjo-Kazooie, Kirby 64, Mario Golf and The Legend of Zelda: Majora’s Mask shortly.

In the meantime, Paper Mario should be more than enough to tempt fans.

With its simplified RPG gameplay and plenty of fun, paper-themed mechanics, the game really is a must-play for Nintendo fans, and it’ll be great to have it on a modern console.

Read: What you should know about Nintendo Switch Online + Expansion Pack

How to play Paper Mario on Nintendo Switch

This service is not available on a monthly basis, so you’ll need to fork out $59.95 for a full 12 months subscription before you can actually access those nifty emulated games. This does come with all the usual benefits of Nintendo Switch Online, so it’s not a massive change from the base subscription — but you’ll have to consider whether you’ll actually play the games before you subscribe.

In any case, Paper Mario is an absolutely delightful series, and having the original Nintendo 64 game available on Nintendo Switch will be fantastic. Without any modern remasters or ports, the only real way to play the first game is on the original console, or via Nintendo’s Virtual Console.