Zynga's blockchain chief has described plans for upcoming NFT games, and talked about what makes them 'fun'.
Leah J. Williams 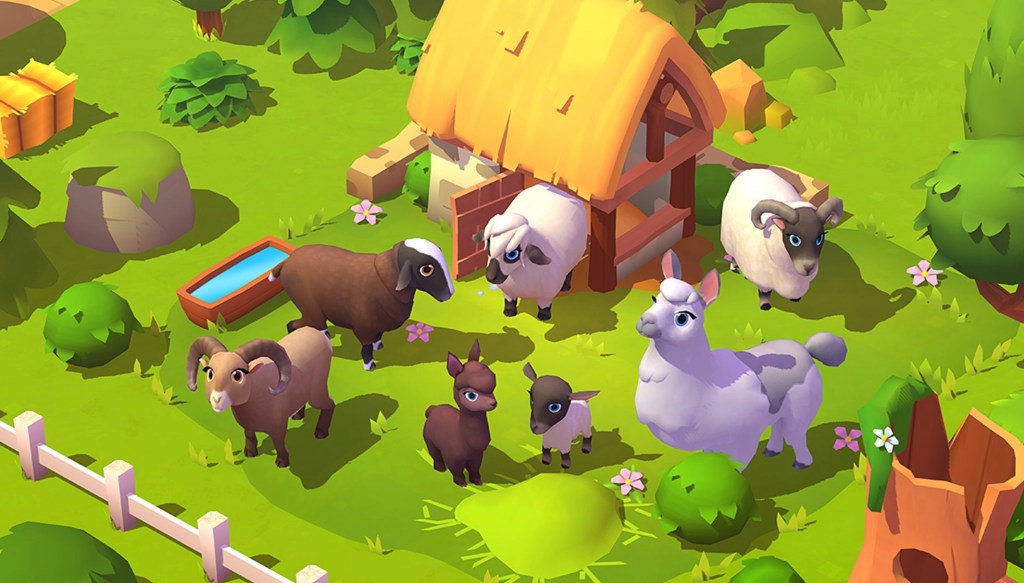 Mobile game developer Zynga, which was recently bought out by Take-Two, has big plans for NFT and blockchain games. Although, according to Matt Wolf, Zynga’s blockchain chief, the games in the works are currently ‘frothy’ and may not be entertaining at all. In a new interview with Axios, Wolf acknowledged that while most games are for fun, those who like NFT games likely won’t be looking for ‘robust’ or ‘deep’ gameplay.

‘When they enter into one of these products, they come at it from an investor or, a whale, point of view and are interested in specific elements including yield,’ Wolf said. ‘We don’t want to bring them something that they didn’t ask for, and we don’t want to assume that they want a super, super deep gameplay experience.’

What Wolf appears to be saying is that blockchain and NFT game fans aren’t looking for fun games, they’re looking for ‘games’ with mechanics that’ll allow them to profit in some form. In that regard, actual gameplay pales in important to the ability of the player to make money.

This aligns closely with the aim of existing blockchain games like Axie Infinity, which prioritises crypto generation over its basic, card-based gameplay that resembles early 2000s flash games.

While no Zynga blockchain games have been announced yet, it’s clear there are massive plans in the works. According to Wolf, the company is currently looking at ‘the cycle’ and figuring out where it wants to implement its new initiatives.

He made clear these would be new properties, and that the blockchain would not be implemented in their games like FarmVille or Words with Friends just yet – but there’s no word on what they’ll look like, or how these games will play.

Regardless, it doesn’t sound like Zynga’s NFT offerings will be all that appealing for the average player – and discussing a lack of depth so early in the piece doesn’t exactly scream ‘promising’.

Wolf joined Zynga in 2021 amidst a tide of support for Web3 technologies like blockchain and NFTs. At the time, the conversation was reportedly one that centred on FOMO (the fear of missing out).

‘The conversation kind of went like: there may be a flood coming. And if the flood is Web3 and blockchain games and NFTs and we’re not building for capability, we may be swept away,’ Wolf told Axios.

It appears that despite the ongoing, loud backlash from socially-conscious game players, Zynga will continue to develop NFT and blockchain-based games in an effort to ‘get ahead’ of current trends. While Zynga has committed to ‘low carbon footprint’ technology, this likely won’t be enough to silence detractors as the ‘Web3 flood’ continues.