The Legend of Zelda: Breath of the Wild 2 pushed back to 2023

Nintendo has announced a delay for the sequel to The Legend of Zelda: Breath of the Wild.
Edmond Tran 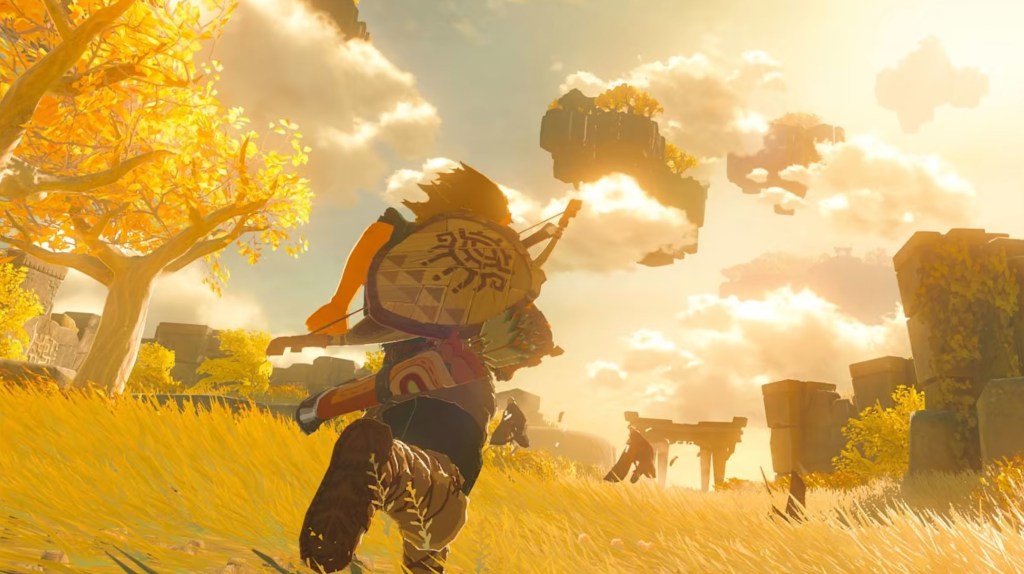 Image: The sequel to The Legend of Zelda: Breath of the Wild

Nintendo has delayed the highly anticipated sequel to The Legend of Zelda: Breath of the Wild until early 2023, during Spring in the Northern Hemisphere – sometime between March and May. The announcement of Breath of the Wild 2’s delay came in the form of a personal message from longtime series producer Eiji Aonuma.

Previous insider reports had suggested that the game was ‘on track’ for a late 2022 release. It appears this is no longer the case.

First revealed to be in development in mid 2019, a 2022 release was announced mid 2021. Further details on the game have been light – even the full title of the game has not been revealed yet, with Nintendo officially referring to it as ‘The sequel to The Legend of Zelda: Breath of the Wild‘.

We do have some idea of the direction the game is going, however. As the follow-up to the universally acclaimed Nintendo Switch launch title, Breath of the Wild 2 (as it’s more commonly referred to) will expand on the original game’s impressive and ambitious scope by taking the adventure to the sky, as well as the ground.

Aonuma teased that the new features didn’t stop just there however, citing new kinds of encounters and gameplay elements.

The Legend of Zelda: Breath of the Wild was widely praised for its approach to an open-world adventure. Shirking the well-trodden structured formula of previous Zelda titles, Breath of the Wild instead put the onus on the player to follow their own instincts and chart their personal journey through the reimagined land of Hyrule.

Accompanying this was a big emphasis on experimentation and discovery with the game’s physics systems – in addition to traditional weapons and equipment, Breath of the Wild gave you access to magical abilities that let you manipulate metallic objects and store kinetic energy, on top of playing with familiar ideas like fire propagation and wind dynamics.

Many of these now-acclaimed aspects of Breath of the Wild were largely unknown before the game was released to the general public. We’ve had a tantalising glimpse of some new mechanical systems in the most recent trailer for Breath of the Wild 2, but hopefully the game will contain even more exciting surprises.

‘In order to make this game’s experience something special, the entire development team is continuing to work diligently on this game,’ Aonuma said of the delay. ‘So please wait a while longer.’

The Legend of Zelda: Breath of the Wild 2 will now launch in early 2023. Stay tuned for more news about the upcoming title.