Xbox will appear at the Tokyo Game Show 2022

Xbox has now confirmed it will appear at the Tokyo Game Show 2022 with a streamed broadcast.
Leah J. Williams 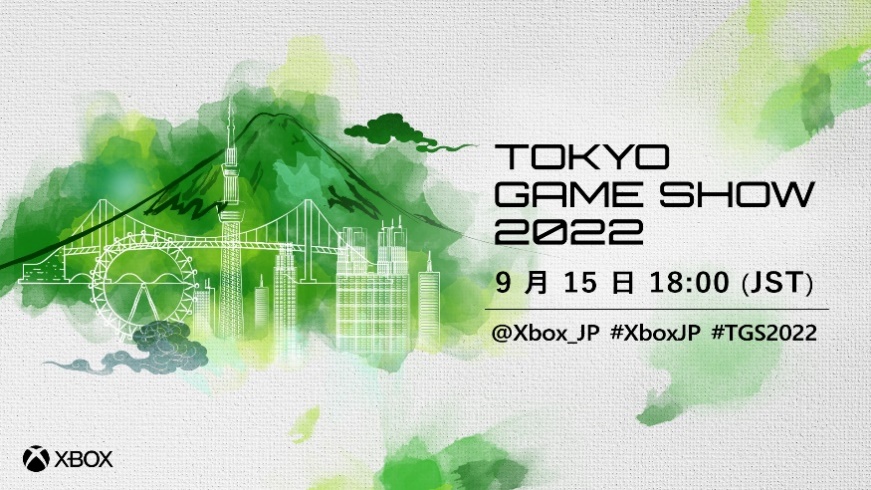 Xbox has confirmed it will take part in the Tokyo Game Show 2022, with a livestreamed broadcast designed to celebrate upcoming titles, and the people who play them. The showcase will air on 15 September 2022 at 6:00 pm JST, and will likely contain new information about projects like Redfall, and potentially even Starfield.

According to Xbox, the showcase will feature ‘updates on titles launching from Xbox Game Studios and developer partners’, with the show tailored towards players in Japan and Asia. No major reveals have been promised, but there could be some surprises, as in previous years.

‘Gaming has always provided an important way to connect, but especially over the past few years. It has a transformative power to bring joy and foster community, and it’s at TGS where we can all enjoy the spirit of games together,’ Xbox said in a new blog post.

Whatever is on show, the Tokyo Game Show 2022 should be well worth tuning in for, with Xbox being just one company sharing major plans for the event. Recently, Konami also confirmed it would be bringing an unannounced game to the show, while organisers also recently detailed the VR stage lineup, which includes heavy-hitters like Kojima Productions and Square Enix.

In addition, Capcom will also be bringing Street Fighter 6 to the show, as well as PlayStation VR2, via Resident Evil Village.

Read: PlayStation VR2 will debut at the Tokyo Game Show 2022

How to watch the Xbox Tokyo Game Show 2022 stream

The Xbox livestream from the Tokyo Game Show 2022 will air on 15 September 2022 at the following times around the world:

The show will be available on the Xbox social channels in multiple countries, including Japan, Korea, China, Hong Kong, Taiwan, Thailand, Indonesia, Vietnam, Australia and New Zealand. There will also be an Australian Sign Language (Auslan) version and an Audio Description version available on the ANZ Xbox YouTube channel.

You can find out more information about the Xbox Tokyo Game Show livestream here.