Xbox Cloud Gaming is now rolling out on consoles 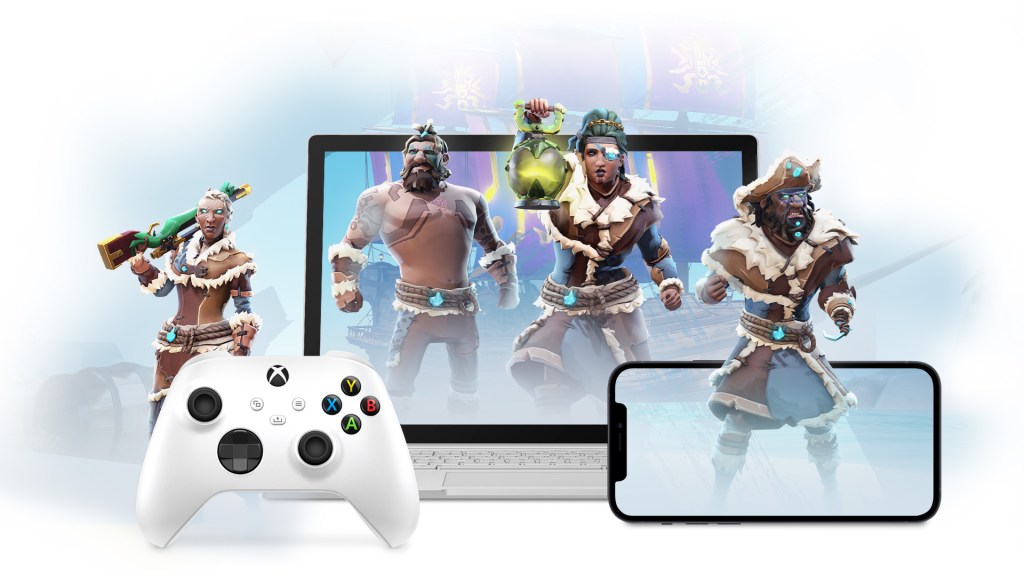 After a brief period of beta testing, Xbox Cloud Gaming is now officially rolling out for Xbox consoles in select regions around the world. So far it appears to have hit the US and UK, with other regions set to receive the update shortly. While Australia doesn’t appear to have access to cloud gaming on console just yet (it’s still marked as Coming Soon), expect to hear more in future.

To access Xbox Cloud Gaming on consoles when it’s available, users will need to be subscribed to Xbox Game Pass Ultimate. As an automatically-added benefit, it will allow subscribers to jump into Game Pass games they like faster, and without the need for local downloads or constant updates that take up hard drive space.

It will also allow the previous generation of Xbox One users to stream Xbox Series X-enhanced games like The Medium at a higher quality. By transferring the computing power to the cloud, games should have higher visual fidelity and performance than on the ageing console.

While the service is only available in 25 regions currently, it appears Xbox is committed to launching its Cloud Gaming program worldwide.

The more common routers operate at just 2.4GHz, so the quality of the experience may vary.

Still, the rollout is promising and gives Xbox users new ways to play games. The Xbox Series X and Series S are particularly infamous for requiring frequent, disruptive updates, and using the cloud to stream games should negate the need for this.

The internet requirements for this service will be fairly hefty, and those without a strong connection will likely have to put up decreased fidelity and latency — but it’s a great option for everyone who just wants to sit down and play a game without waiting for those hefty updates which always seem to strike when you most want to play.

Stay tuned for more news about the rollout of Xbox Cloud Gaming worldwide, including when it’ll become available in Australia.