The Developer Direct showcase will air in January, and spotlight a range of upcoming titles.
Leah J. Williams 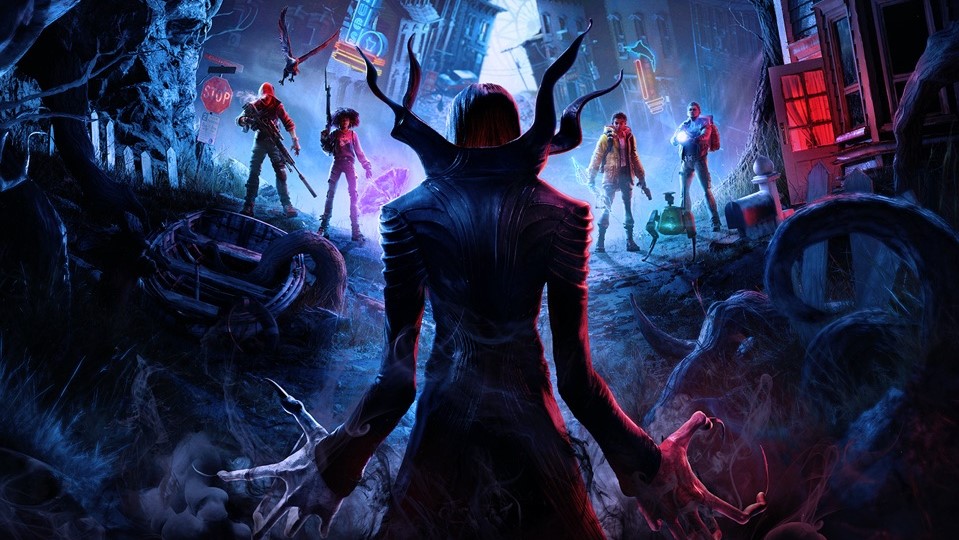 Xbox and Bethesda have officially confirmed the rumoured Developer_Direct showcase set to take place on 25 January 2023, alongside the array of games that will be present. As expected, the show will feature a number of upcoming blockbusters, including vampire shooter Redfall, the latest chapter of The Elder Scrolls Online, the colourful Minecraft Legends, and the highly-anticipated simulation racer, Forza Motorsport.

Studios behind each game will present their latest developments, with a focus on ‘big features, extended gameplay showcases, and the latest info for Xbox games launching in the next few months.’

‘The next few months’ is a key phrase here, as it indicates these titles are due for launch imminently, and could even be given firm release dates during the Developer_Direct. While we’ll have to stay tuned for final confirmation, it’s an exciting indication of what’s to come.

Here’s the official description of proceedings, per Microsoft:

How to watch the Xbox and Bethesda Developer_Direct

Here’s how those time zones work out:

Stay tuned for the latest news from Xbox and Bethesda, and plenty of juicy tidbits about upcoming games.