WWE may be working on a major wrestling RPG 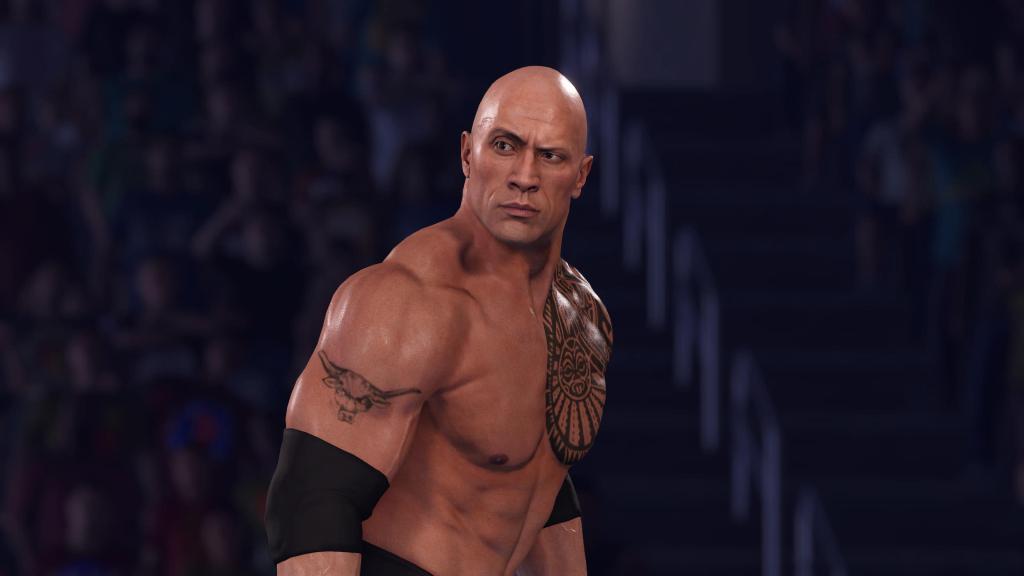 WWE is reportedly keen to invest more in the world of video games, following the major success of WWE 2K22. In a recent earnings call, Stephanie McMahon, WWE Chief Brand Officer, claimed investing in gaming is a priority for the company to reach its global audience going forward. She also reportedly used the call as opportunity to announce a brand new WWE RPG, which is set to be released at some point in the future.

‘We were extremely pleased with the relaunch of our premium video game console franchise WWE 2K,’ McMahon said, per wrestling news website Cageside Seats. ‘After taking a little more than a year off to improve the game engine, we worked hand in glove with our partners at Take Two Interactive, listened to our customers and fans, and earned back their trust by delivering a game that exceeded their expectations.’

‘WWE 2K22 was a commercial and critical success with the highest Metacritic scores on both Xbox and Playstation platforms in franchise history with over 5.6 million hours viewed on Twitch to date. We continue to strengthen in the performance of our mobile games, with 2K and Scopely’s SuperCard and Champions, and recently signed a new deal in the role-playing game space that will be announced soon.’

Additionally, McMahon claimed over 80% of WWE’s audience self-identified as gaming fans, with nearly 60% of this audience being in the 34 or younger age bracket. This is reportedly the reason why the company is keen to double down in the gaming space – particularly given 2K22 has now allowed the company to regain the trust of fans.

Not much is known about plans for the upcoming WWE RPG – although it’s easy to speculate it could be inspired by the story-based MyRise mode, found in the 2K series of games. The path to becoming a wrestler is one fraught with challenges, and there would certainly be value and interest in creating a more story-driven WWE adaptation.

In response to the news, WWE wrestler and gaming content creator Xavier Woods posted what can only be referred to as a ‘knowing‘ meme reaction, indicating there’s excitement brewing behind the scenes for this upcoming project.

At this stage, it’s unclear if it will be developed by long-running WWE partner 2K Games, or if it will be handled by an alternative studio. Regardless, there’s plenty of reasons to be excited by the concept of WWE branching out beyond sports simulation games. The world WWE is wacky and wonderful, and a new game would be a chance to show this to more mainstream audiences.

While fans wait for more official word on the project, the better news is there’s already a WWE-style RPG currently in development, in the form of WrestleQuest – an upcoming adventure where players will face off against Andre the Giant, ‘Macho Man’ Randy Savage, and other legends on their quest for wrestling glory.