The Wolf Among Us 2 will be perfect for newcomers, assures Telltale CEO

The current Telltale CEO says you won't need to play the original game to understand the sequel.
Leah J. Williams 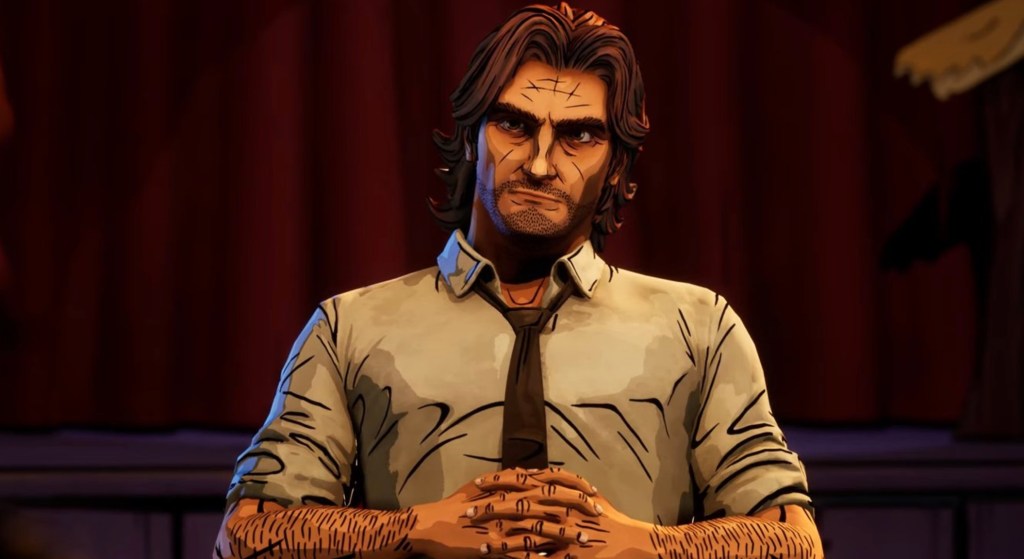 Telltale Games has assured that newcomers will feel right at home with The Wolf Among Us 2, as the story will quickly catch everyone up to speed on the events of the original game. In a new interview with Edge magazine (via IGN), the team has made clear that it wants as many people as possible to jump into the upcoming sequel, even if they have no knowledge of The Wolf Among Us or the wider Fables universe.

‘We strive to design our narratives so they can stand on their own,’ Jamie Ottilie, Telltale CEO told Edge. ‘We think the opening of the first episode sets things up in such a way that the player understands how the characters got where they are now.’

The new game is set just six months after the original game series, and will likely reference past events – but as Ottilie makes clear, newcomers will quickly learn more about the game’s world. It’s likely the therapy seen in the game’s trailer will act as a framing narrative for the story.

Read: Everything we know about The Wolf Among Us 2

That’s not say newcomers shouldn’t play the original game, however.

The Wolf Among Us launched way back in 2013, and will celebrate its tenth anniversary when the sequel launches in 2023. While it’s starting to show its age, it’s still a game very much worth playing.

Protagonists Bigby Wolf and Snow White have an incredible chemistry (which blossoms into a full-blown romance in the Fables comics) and the world of Fabletown is a fascinating setting for the game’s strung out mystery. With plenty of memorable characters, a gorgeous art style and snappy dialogue, it’s an experience that remains one of the best narrative adventures of modern gaming.

There’s high hope the sequel will live up to the excellence of the original, however, it’s important to note that the Telltale Games team has gone through significant change since the first Wolf Among Us.

Telltale was abruptly shuttered in 2018 after the company faced insurmountable financial difficulties. It was revived by LCG Entertainment with an eye to retain Telltale’s valuable licensing arrangements like Batman and The Wolf Among Us. While it seems that few original employees returned to Telltale, a number are assisting with The Wolf Among Us 2 on a contract basis, including the directors and writers of the original series, via their new company AdHoc Studio.

In addition to talking about the sequel’s planned audience, Ottilie also revealed a few more tidbits about the game, including that it will be built in Unreal due to the inflexibility and age of the original Telltale Tool engine.

He also revealed the game would be episodic, like its predecessor, and that Telltale would complete development on every episode before the first one released in 2023. This is to ensure no delays or changes between episodes.

‘There’s something about building anticipation and allowing players to speculate what might happen next that is an important part of both good storytelling and Telltale games,’ Ottilie said. ‘When done well, like some of the recent limited series we’ve seen on streaming channels these last few years, you can capture the collective imagination and a moment in culture.’

The first episode of The Wolf Among Us 2 is expected to land in 2023 for PlayStation 4, PlayStation 5, Xbox One, Xbox Series X/S, and Windows PC via the Epic Game Store.