Wayward Strand delayed to September due to anti-crunch policy

Wayward Strand has been delayed to avoid crunch, and to ensure all team members get the appropriate time to focus on their health.
Leah J. Williams 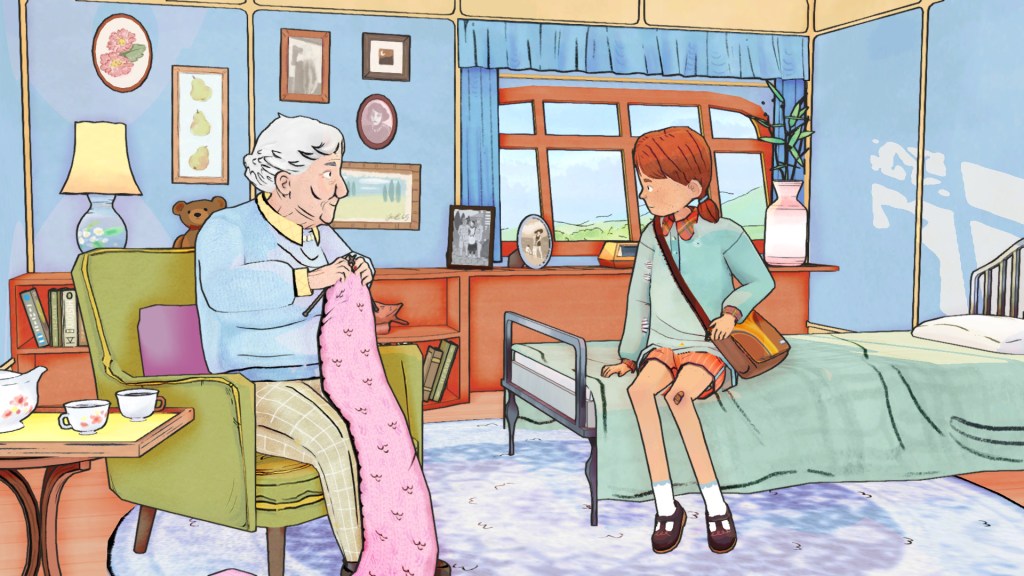 Aussie developer Ghost Pattern has announced a three-month delay to Wayward Strand, the gorgeous-looking adventure game starring a young journalist uncovering the mysteries of a floating hospital. While originally scheduled to launch in July, the game will now land on 15 September 2022. The delay will allow the team to focus on their health, and polish the game as much as possible.

‘Very few games like Wayward Strand exist,’ Ghost Pattern said in a press release. ‘When you set the timelines for making a new game, you might think about other similar games you’ve heard about or worked on. You might try to compare in your mind how long similar things have taken in the past. So, when we set out to make Wayward Strand, we had a think about similar games.’

‘Games with 25,000+ lines of voiceover dialogue… and with all action taking place within real-time mechanics… and with 14 characters, each with their own ~24 hour long in-game journey… and with richly decorated and intensely researched 3-storey doll-house worlds… and with a focus on heartfelt stories, where the nod of a head or a momentary pause between dialogue can make a world of meaning… and all made by a small, self-published indie team.’

According to Ghost Pattern, the team was left scratching their heads on realistic timelines – with the ultimate decision to delay the game being made as each scene was reviewed, and the additional time needed was revealed.

In the coming weeks, Ghost Pattern will work on giving the game the development time it needs, in a ‘less stressful way for the team.’

‘Wayward Strand is a game about care, and it would make no sense to make this game without caring for each other,’ the studio said. ‘From day one, we’ve been rigorously committed to empathy, openness, and anti-crunch.’

While the delay will likely be disappointing for keen players, it provides an opportunity for the entirety of Ghost Pattern to refocus their ambitions, and manage personal health. Given the horror stories we’ve heard from international developers lately, it’s a welcome approach, and one that should be standard across the entire industry. No developer should suffer crunch, and it’s great to see Ghost Pattern taking a stance.