Way to the Woods gets March 2023 launch window

Way to the Woods made an important cameo appearance ahead of The Game Awards 2022.
Leah J. Williams 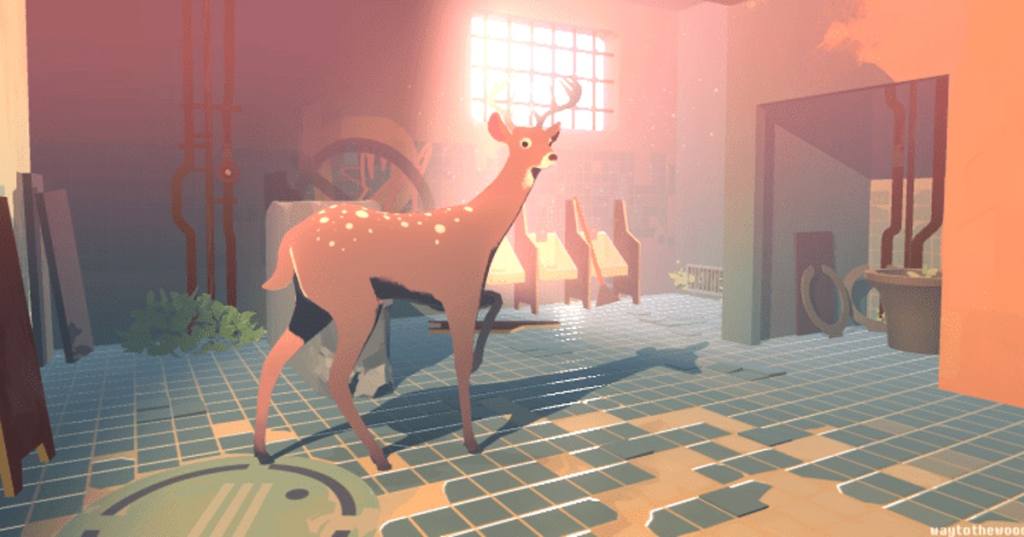 Way to the Woods, the adventure game starring a glowing deer and a young fawn wandering through an abandoned world, has finally been given a launch window after years in development. The game will arrive in March 2023 for Windows PC and Xbox consoles, with solo developer Anthony Tan ‘pinky swearing’ to hold the date.

For those who’ve watched this Australian-made game over the last few years, this development update feels like a major milestone. After several trailers and teasers posted online, the world of Way to the Woods is nearly at our fingertips – just a short wait away.

The welcome trailer for this announcement arrived as part of the pre-Game Awards 2022 showcase, Wholesome Snack – a bite-sized edition of Wholesome Games. Way to the Woods appeared alongside a number of cosy and gorgeous adventures, including Mineko’s Night Market, Mail Time, Fae Farm, and Spirittea.

You can check out the new trailer for Way to the Woods below:

As part of a recent VicScreen media event, we were able to chart the journey of Way to the Woods to the present day – and discuss with developer Anthony Tan how much it’s evolved over the last few years, as the game gained major popularity and attention:

‘Tan began work on Way to the Woods when he was only 16, and the game quickly drew attention for its striking visuals and animation. A trailer that debuted at an Xbox press conference in 2019 caused interest in his passion project to skyrocket, along with expectations for the game,’ wrote GamesHub editor, Edmond Tran.

‘Tan’s public communication more or less ceased in 2020, as he looked to refocus the game’s direction and reconsider everything about the project in the wake of its sudden popularity – he was, after all, still just learning how to make his first game – and as anyone would expect, creating something on your own is hard enough without the weight of great expectation.’

We’ll see the results of this refocus and rescope when Way to the Woods launches for PC and Xbox consoles in that March 2023 window.