Warcraft 3: Reforged has not received a major update since its poor launch in 2020.
Leah J. Williams 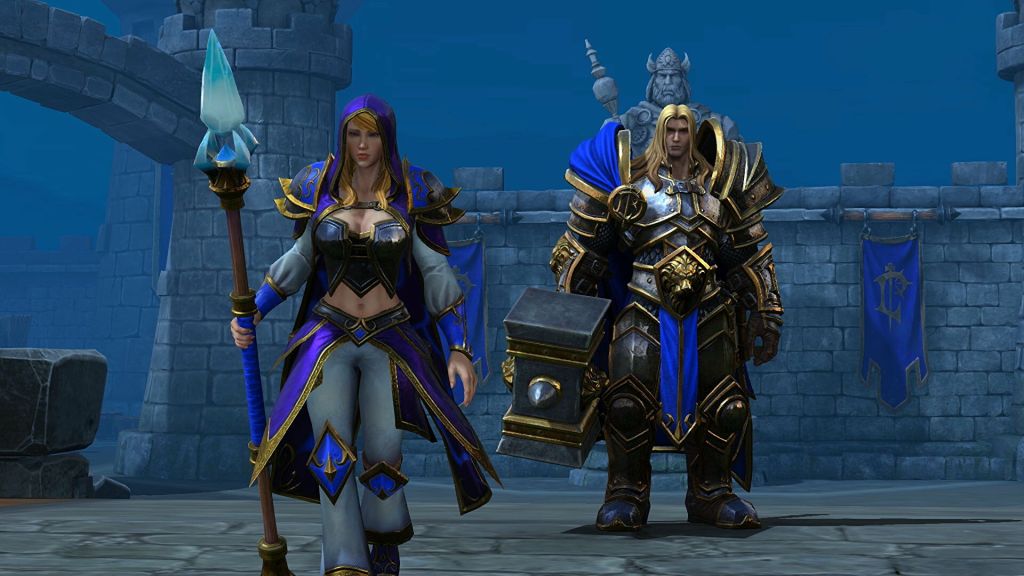 Warcraft 3: Reforged had an unfortunate launch in 2020, thanks to a cavalcade of bugs, glitches and server issues that prevented players from enjoying the newly remastered experience. Fans compared it laughably to the original Warcraft 3, given the modern game paled in comparison – with many labelling the game as a major failure. In May 2020, developer Blizzard delivered a ‘fix’ roadmap that would allegedly allow the game to reclaim its planned glory, but updates stopped shortly after this missive. Now, Mike Ybarra, Blizzard president, is promising more news in June.

In response to a Twitter user enquiring about updates from the Reforged team, Ybarra simply said, ‘You’ll hear from them soon (in June).’ No further details were provided, but the comment has given some hope to long-suffering fans who’ve endured the poor quality of Reforged over the last two years.

The news is promising – however, many fans have pointed out that Blizzard has previously broken its own roadmap, with the two years of silence following launch causing fans to doubt the company’s commitment to continue work on Reforged

While this version of the game does feature slight improvements – textures and models have been remastered – there’s also a lot still missing that was included in the original game. This includes remastered cutscenes which were initially shown off in early trailer footage.

Despite Ybarra’s update, it’s unclear what Blizzard has in store for Warcraft 3: Reforged – or whether it has plans to restore this content. After two years, the game has shed much of its player base, and any future update would need to be meaty to get fans back on board.

While there’s hope the two year silence was due to developers working to fix the complaints raised, a lack of communication is a worrying sign. Warcraft players should keep an ear to the ground in June, and keep a measured amount of hope for what Blizzard has in store.