Vivid Sydney will shine a spotlight on local game developers

This year's Vivid festival will include a number of showcases for Sydney's local game development scene.
Leah J. Williams 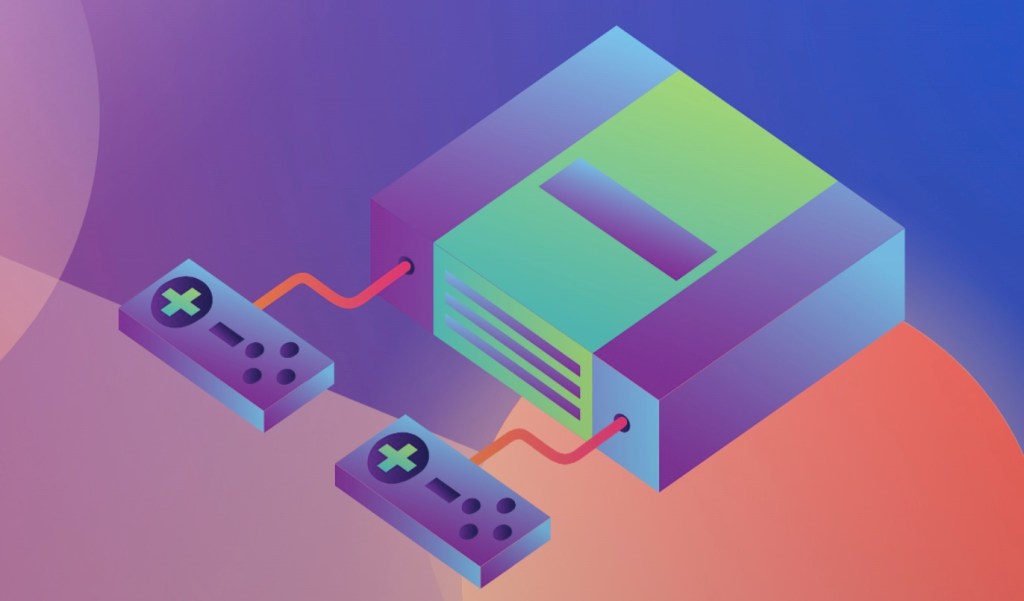 Vivid Sydney 2022 is set to shine a light on Australia’s games industry, with a fresh program that places the spotlight directly on local developers and career paths for upcoming students. With a host of workshops, talks, live podcasts and panels, the Video Games Industry Open Day should be an eye-opening event for anyone interested in gaming.

Hosted at the Academy of Interactive Entertainment (AIE) and organised by IGEA, this Open Day, taking place 11 June 2022 will see visitors learning more about games made in Sydney, how games can be used to foster good in the world, and how careers can be forged in Australia.

Several panelists will feature throughout the day, including prominent developers and media personalities. Confirmed to appear so far are:

Each will provide a unique perspective on the world of video games in Australia.

Visitors will also be able to learn more about Wargaming, the team behind global smash hits World of Tanks and World of Warships. As one of the largest studios in Australia, the company has a wealth of experience worth sharing and learning from.

Throughout the day, there’ll also be Unity worships and opportunities to dive deeper with Aussie-made games.

The showcase will take place across multiple ticketed sessions:

You can find out more about the Vivid Sydney event, and how to purchase tickets, via the website hub.