The Lord of the Rings: Gollum launches in September 2022

The Lord of the Rings: Gollum has finally been dated, following a truncated release cycle.
Leah J. Williams 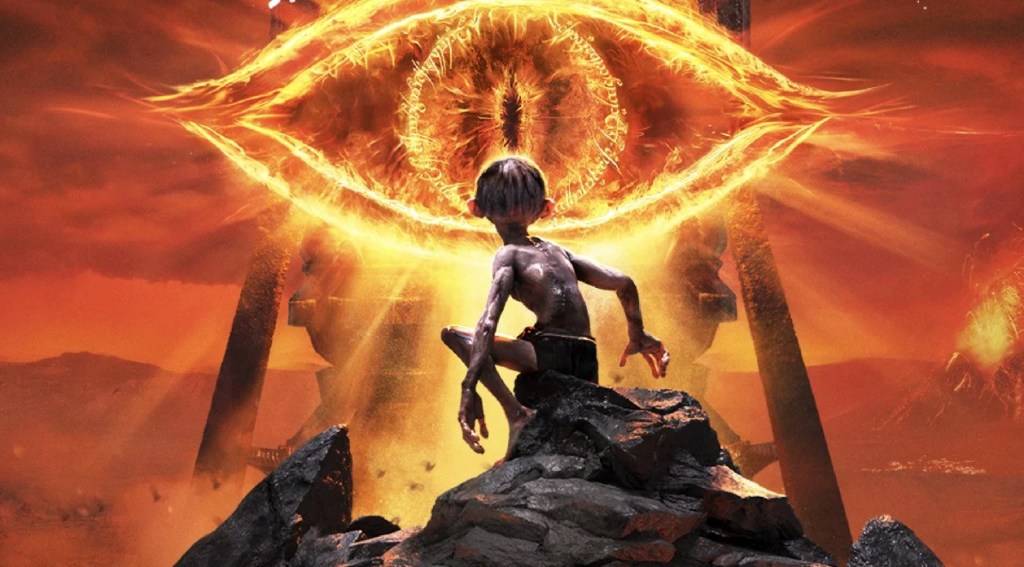 The Lord of the Rings: Gollum finally has an official release date following numerous delays, and what appears to be a truncated development cycle. While the title was initially announced for a 2021 launch, it will now arrive on 1 September 2022 for PlayStation 4, PlayStation 5, Xbox One, Xbox Series X/S, and Windows PC. It will also launch on Nintendo Switch, however this is currently set for the nebulous ‘end of year’ period.

The game was first announced in early 2019, with the first trailers showing off a Styx-like stealth adventure taking place in the heart of Mordor. While Gollum seemed like an unlikely protagonist, later trailers depicting his slinking movement style and sneaky ways shone a light on how the action-adventure will play out.

These trailers also showed off the unique ‘split personality‘ aspect of the game, which will see Gollum at war with himself as he attempts to survive hostile Mordor territory and survive.

While it is a Lord of the Rings game, this adaptation will actually take place before the events of the iconic film and book trilogy – it will star Gollum as he chases the One Ring, and forges his fate despite being a slave trapped beneath the dark tower, Barad-dûr. It appears the elves of Mirkwood will also play a role in this game as Gollum romps his way through Middle-earth in the attempt to save his ‘precious’.

Unfortunately, we know the outcome of this particular story already – but the journey will hopefully be worth the telling. Gollum’s roots and story go far beyond his antagonist position in the Lord of the Rings story, and this game should shine a light on his history and intriguing internal conflict.

Gollum certainly doesn’t make the flashiest or most attractive protagonist but he is, by far, the most important character in the lore of The Lord of the Rings. This adventure from Daedalic Entertainment and Nacon will try to prove exactly why.

The Lord of the Rings: Gollum is set to launch on 1 September 2022 for PlayStation 4, PlayStation 5, Xbox One, Xbox Series X/S, and Windows PC. A Switch version of the game is expected to launch later in 2022, although an exact release date has not been confirmed yet.