The Legend of Zelda: Tears of the Kingdom set for May 2023

Nintendo has officially unveiled 'Tears of the Kingdom', the major sequel to The Legend of Zelda: Breath of the Wild.
Leah J. Williams 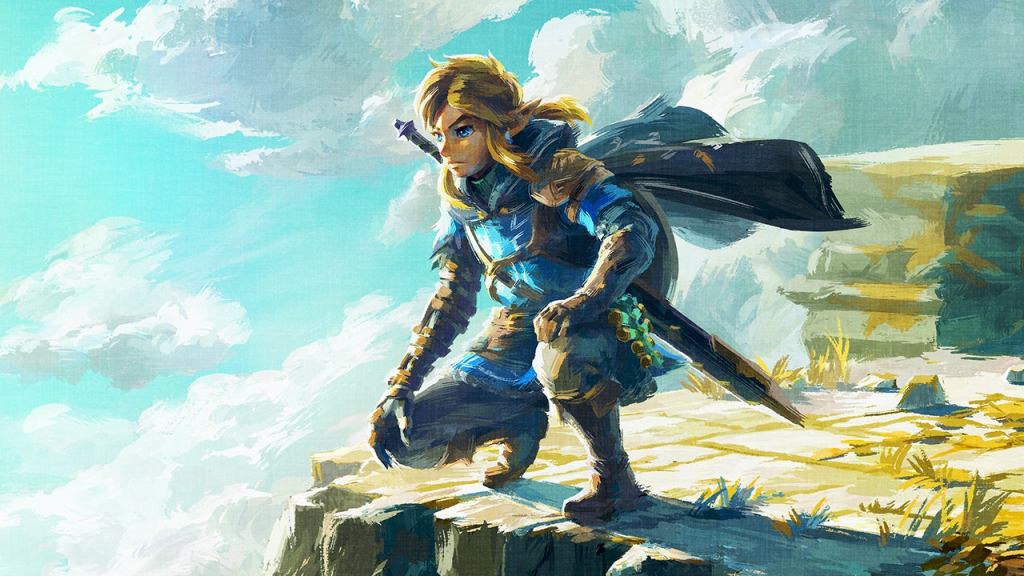 The highly anticipated sequel to The Legend of Zelda: Breath of the Wild has officially been unveiled by Nintendo, with a release date and subtitle now locked in place. Tears of the Kingdom, the next chapter in the epic Zelda story, will launch for Nintendo Switch on 12 May 2023.

A sweeping new gameplay trailer showed off brand new puzzles, a sky-bound world, and plenty of obstacles to overcome. You’ll once again play as Link in this adventure, as he travels through a cloudy, island-filled kingdom and carves out a new destiny amidst a ruinous landscape.

‘In addition to the vast lands of Hyrule, the latest entry in the storied Legend of Zelda series will take you up into the skies and an expanded world that goes beyond that!’ the game’s official description reads. ‘Look forward to Link’s massive adventure starting again…’

While the Nintendo Direct trailer was brief, it did show off a wide open sky, a flying vehicle of a sort, and a monochrome world Link will need to overcome in his struggles.

You can check out the full reveal trailer for Tears of the Kingdom below:

The Legend of Zelda: Tears of the Kingdom has been in development for several years, and was initially set to launch in late 2022. This release date was later pushed back as Nintendo confirmed more work was needed to polish the game, and meet vast player expectations.

While this pushback means the game’s subtitle has been revealed at an unfortunate time – it coincides with the death of Queen Elizabeth II, which has naturally caused an outpouring of grief in the United Kingdom – there’s still plenty of excitement in the air.

Tears of the Kingdom is one of the most anticipated games of 2023, and should make a major splash when it lands early next year.

The Legend of Zelda: Tears of the Kingdom launches exclusively for Nintendo Switch on 12 May 2023.