The Gardens Between is coming to PS5

The award-winning Australian game is coming to PlayStation 5 with console-specific features.
Edmond Tran 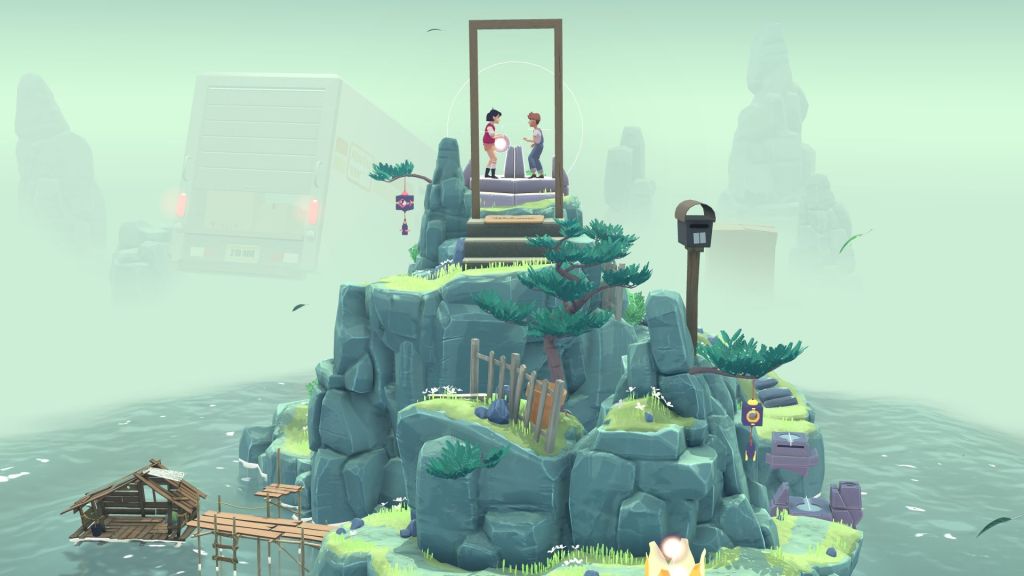 The Gardens Between, the award-winning narrative puzzle adventure developed by Australian studio The Voxel Agents, is coming to PlayStation 5 on 16 June 2022. Naturally, it’ll come with new features that take advantage of the console.

On a PlayStation Blog post detailing the announcement, director Simon Joslin explained that the team rebuilt the haptic movements of the game to take advantage of the more complex capabilities afforded by the PlayStation 5’s DualSense controller – the game will now model the surfaces the characters walk on. In addition, the adaptive triggers of the controller will be used to provide resistance when pushing in-world objects.

The other major change The Gardens Between will see is an improvement in visual fidelity. The game will now be rendered in a 4K resolution at 60 frames per second, support high-dynamic range contrast, and higher-resolution textures, among other improvements.

The PS5 version of The Gardens Between will be made free to any existing owners of the PS4 version.

The Gardens Between is a lovely and incredibly moving game about the bond between two close friends, and it’s well worth playing. The game was originally released on most consoles in 2018, and it later came to iOS, where it gained a handy portrait mode.

The Gardens Between was awarded Game of the Year at the 2018 Australian Game Developers Awards, and its iOS version also won an Apple Design Award in 2019.

However, the game also received significant backlash in 2021 when became part of an NFT service, which housed a version of the game that integrated NFT ownership and ‘NFT achievements’ to the game.