Steam has hit a major milestone early in 2023, with a promising year ahead.
Leah J. Williams 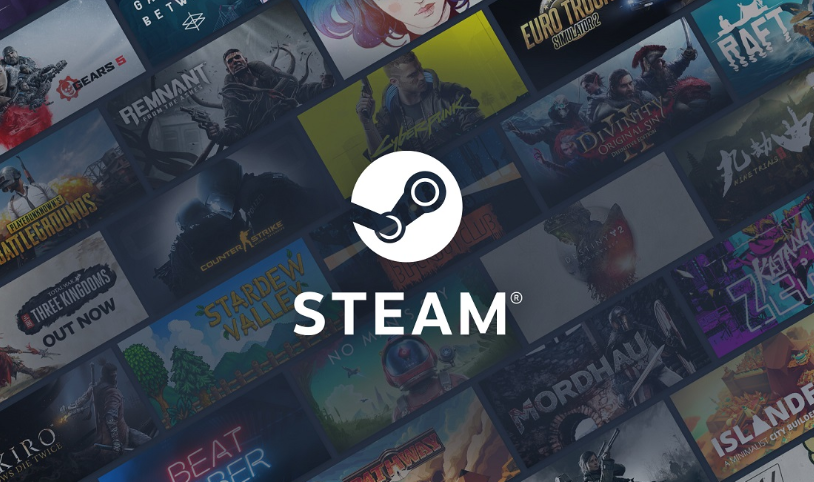 Video games are more popular than ever before, and Steam has provided tangible evidence of this mainstream shift. As reported by SteamDB, an automated tracker releasing data about Steam’s active users and the most popular games being played, the PC gaming platform hit 10 million concurrent in-game players in January 2023 – its largest milestone yet.

While its concurrent user total far exceeds this number, at 32 million, this marks the first time the platform has recorded 10 million active users playing video games at once. Nearly one-third of people who had Steam open on their PC were playing games, whether solo or in multiplayer mode.

The total was recorded on Saturday morning (7 January 2023, EST), with a similar amount of users being noted on Sunday. While it’s far from the largest possible total, it accounts for global players in multiple time zones, each playing a game on PC, on Steam.

Games being played included many of the usual suspects – Counter-Strike: Global Offensive, Dota 2, PUBG: Battlegrounds, Call of Duty: Modern Warfare 2, and Apex Legends were among the hits.

A variety of factors likely contributed to this milestone. The Steam Deck, a portable PC companion, is now available in many corners of the world, making on-the-go PC gaming easily accessible. We’re also in the midst of holiday and vacation time in most countries, and school-age children likely contribute significantly to this total.

There’s also the possibility of some players having time off work, or enjoying a final weekend before a return to the action, post-holidays.

Whatever the case, it’s clear Steam’s active audience is growing.

Given 2023 is set to be one of the biggest years in gaming yet, with major releases on PC including blockbusters like Star Wars Jedi: Survivor, Dead Island 2, Skull and Bones, Redfall, Starfield, and more, Steam could actually break its own record in the months ahead.

10 million players, all gaming at once, is now the whopping total to beat.