Star Wars: Knights of the Old Republic remake on hold amid studio turmoil

The remake of the beloved RPG has reportedly been delayed indefinitely after a staff shakeup and poor in-progress showing.
Edmond Tran 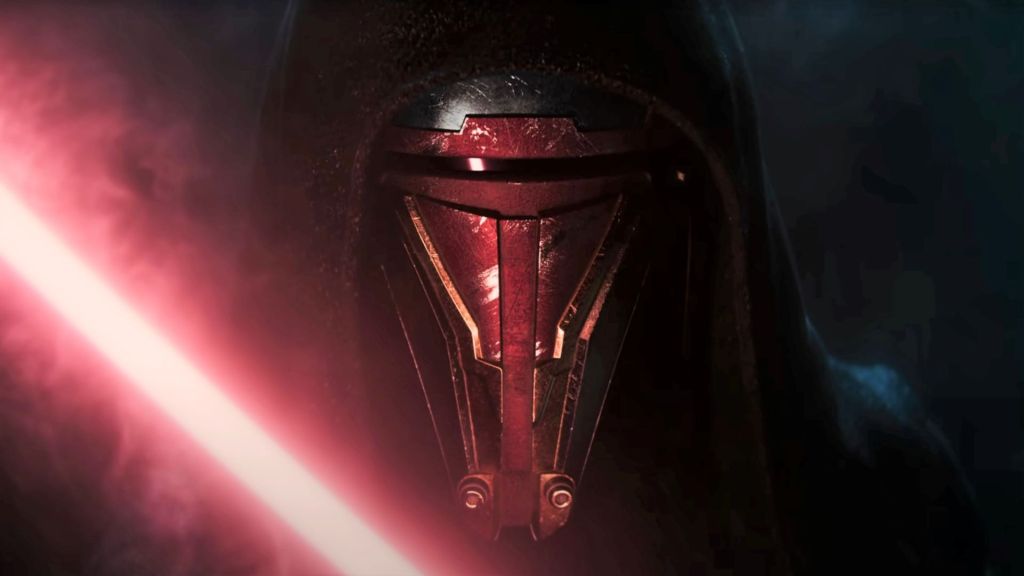 A new report from Bloomberg has revealed that the PC and PS5 remake of the much-beloved Star Wars RPG series, Knights of the Old Republic, has been indefinitely delayed due to trouble at developer Aspyr Media. According to reporter Jason Schreier, the company ‘abruptly fired’ both the game’s art director and design director in July 2022, following a supposed work-in-progress preview of the game that was shown to major stakeholders Lucasfilm and Sony.

Employees of Aspyr have been informed that the project is ‘on pause’ while the company seeks out new work. Bloomberg suggests that Knights of the Old Republic likely won’t arrive until 2025, if at all.

The company has largely been known for its video game porting work, bringing games like Sid Meier’s Civilization, Call of Duty, and various Star Wars games to Linux and Mac operating systems, as well as iOS and Switch. The company was acquired by the Embracer Group in February 2021.

Originally developed by Electronic Arts (EA) studio Bioware, Knights of the Old Republic was lauded for its unique and complex approach to the Star Wars universe, and is often cited as being one of the best video games to use the license. A sequel was developed by Obsidian Entertainment, titled The Sith Lords.

The Aspyr Media remake was formally announced in September 2021, framed as a grand return for the series.

As Bloomberg also points out, it was also slated to be one of the first Star Wars video games to be released outside of EA, which will no longer hold exclusive licensing rights to the property as of 2023. Star Wars games are also currently in development at Ubisoft studio Massive Entertainment, as well as Quantic Dream.

Several other Star Wars video games are also in development, as the franchise accelerates its screen media output. A sequel to Jedi: Fallen Order is in the works, titled Jedi: Survivor, developed at EA studio Respawn Entertainment. Respawn is also working on two other Star Wars titles, one being a first-person shooter, and another being a strategy title.

Capcom has unveiled its plans for the annual Tokyo Game Show 2022, and yes, Street Fighter 6 is on board.

EA has confirmed that loot boxes will remain in the FIFA 23 version of Ultimate Team, despite backlash.

The game appears to be a console RPG title, although not much is known about the mystery adventure.

Microsoft has revealed a shocking statistic as it pleads a case with Brazil's CADE.