What we know about the Splinter Cell remake from Ubisoft

The new Splinter Cell game from Ubisoft is a remake of the original title.
Leah J. Williams 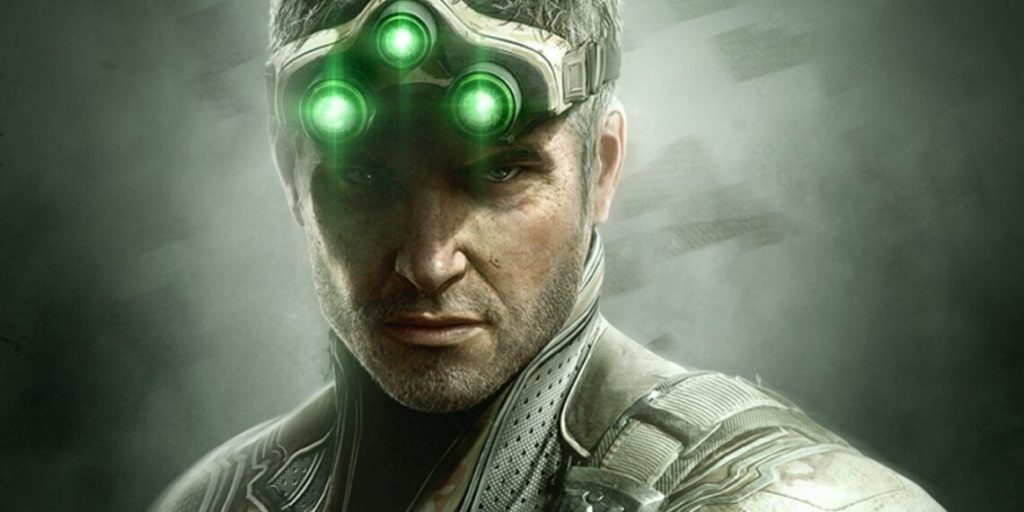 Following major leaks, Ubisoft has confirmed a new Splinter Cell game is in the works at Ubisoft Toronto (Far Cry 6), in the form of a remake of the iconic original title. The game was formally announced on the Ubisoft blog, with fresh details illuminating more about the project’s engine, and why a remake is needed instead of a simple remaster.

Like other major Ubisoft projects, it’s set to be built in the proprietary Snowdrop engine, which is currently being used for the new Avatar game, as well as Ubisoft’s mystery Star Wars title. According to the studio, this engine will allow the game to ‘deliver new-generation visuals and gameplay’ alongside dynamic shadows and lighting.

Currently, there is no release date or ETA for the Splinter Cell remake. Given work on the title appears to have only just begun, we can’t expect to hear more for quite some time.

Why Splinter Cell is being remade, not remastered

Rather than being a simple remaster or texture refresh, 2002’s Splinter Cell will be fully remade from the ground up.

‘The original Splinter Cell has a lot that was amazing and revolutionary at the time it came out, 19 years ago. The gaming public now has an even more refined palate. So, I think it kind of has to be a remake as opposed to a remaster,’ explained Matt West, Producer on the game.

‘We’re building it from the ground up, we’re going to update it visually, as well as some of the design elements to match player comfort and expectations, and we are going to keep it linear like the original games, not make it open world.’

Peter Hadrinos, Technical Producer, further explained that the team didn’t want the Splinter Cell remake to be ‘stuck in the past’.

Given other recent remasters have run into this trouble, it’s likely Ubisoft is looking to avoid the game feeling dated or uncanny.

Stealth gameplay is getting an overhaul

The Splinter Cell remake is set to refresh and update the original game’s stealth mechanics to allow players to ‘creatively … deal with the challenges they are presented with’.

While the remake will preserve the essence of the original title, it’s likely there’ll be some changes to gameplay in order to create a more cohesive, ‘modern feeling’ stealth experience.

Will there be NFTs in the new Splinter Cell?

NFTs (Non-Fungible Tokens) were not specifically mentioned by Ubisoft in the game announcement post, but there’s still a chance they’ll make their way into the game via Ubisoft Quartz.

Ubisoft Quartz was established in late 2021 to introduce cosmetic NFTs into Ghost Recon Breakpoint via the Tezos blockchain. It allows players to gain unique items which can then be bought and sold online, with each transaction being recorded on a digital receipt.

Despite only being announced for Ghost Recon Breakpoint, Ubisoft likely has plans to expand the system beyond the game. This is despite major backlash against the NFT project, and further reports that Ubisoft developers also dislike NFTs.

According to Kotaku, who reportedly viewed an Ubisoft internal group chat, developers have described Ubisoft’s recent NFT endeavour as ‘upsetting’, with many questioning why the company is diving into the space, given the ‘bad PR’ behind the technology and the overall sentiment towards it.

So far, Ubisoft has yet to respond to the criticism, and it looks like Ubisoft Quartz is set to continue expanding in future. For now, there’s no confirmation Splinter Cell will have NFTs, but it’s unfortunately likely we’ll hear more about this in future.