If you have a high-end TV to go with your PS5, you can now improve the consistency of your image quality with variable refresh rate support.
Edmond Tran 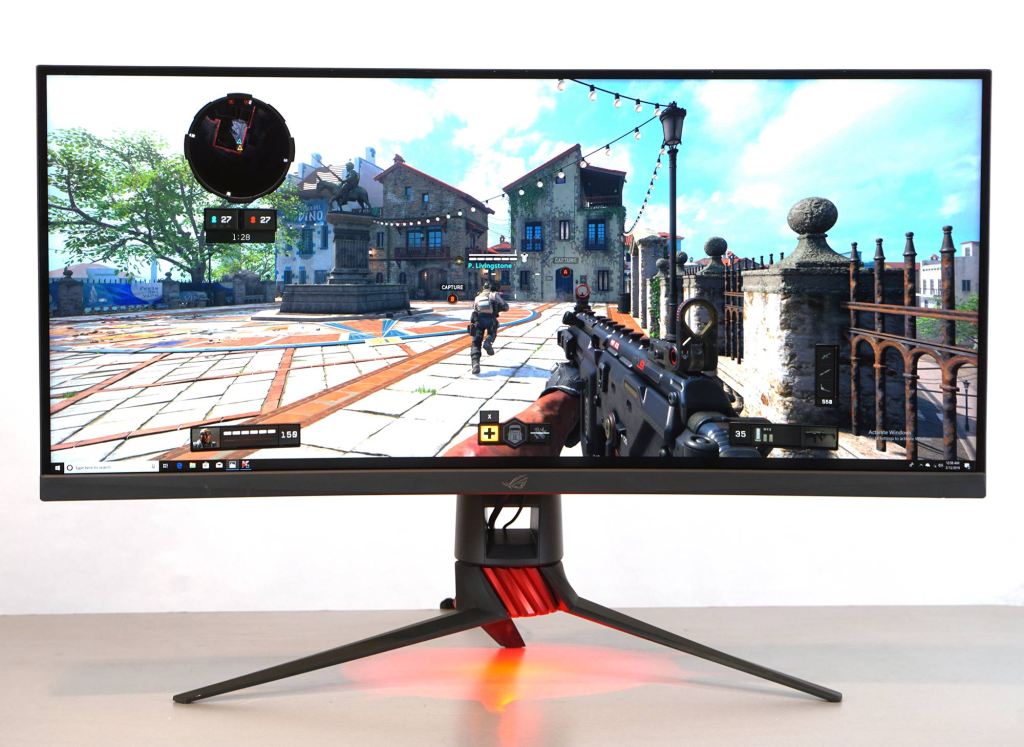 It was announced in March 2022 that PlayStation 5 consoles would be getting support for TVs and monitors that have variable refresh rate features. That update is now live for PS5 users everywhere.

What is Variable Refresh Rate?

Most displays have standardised refresh rates, because the majority of film and TV content typically also has set, standardised, and consistent framerates. However, when it comes to video games and some PC software, the framerate of what’s being shown can vary greatly.

Video games typically aim to have either a steady 30 or 60 frames per second output, but can fluctuate anywhere below, in-between, and above those ranges, depending on the optimisation of the software and the capabilities of the devices running them.

Some newer games available now, particularly first-person multiplayer games, have the ability to reach 120 frames per second in order to prioritise smooth and precise action.

Having a display that is correctly in sync with the framerate of the source content greatly improves how the content looks, resulting in greater visual clarity, fewer image artefacts, reduced screen ‘tearing’ effects, and improved input latency.

How do I turn on Variable Refresh Rate on the PS5?

To turn on variable refresh rate on the PS5, simply navigate to the Settings menu on your console, and head to the Screen and Video submenu. You’ll find the option under Video Output and then VRR, which you can turn on or off, or set to automatic.

You also have the option to apply variable refresh rates to games that don’t support it, but Sony notes that this can cause problems, so be sure to turn it off if you see anything weird.

Here are the list of PS5 games that currently support variable refresh rate:

This list is accurate as of 28 April 2022, and was sourced via the PlayStation Blog.