Despite technical performance issues, Pokemon Scarlet and Violet have become the best and fastest-selling games in Nintendo history.
Edmond Tran 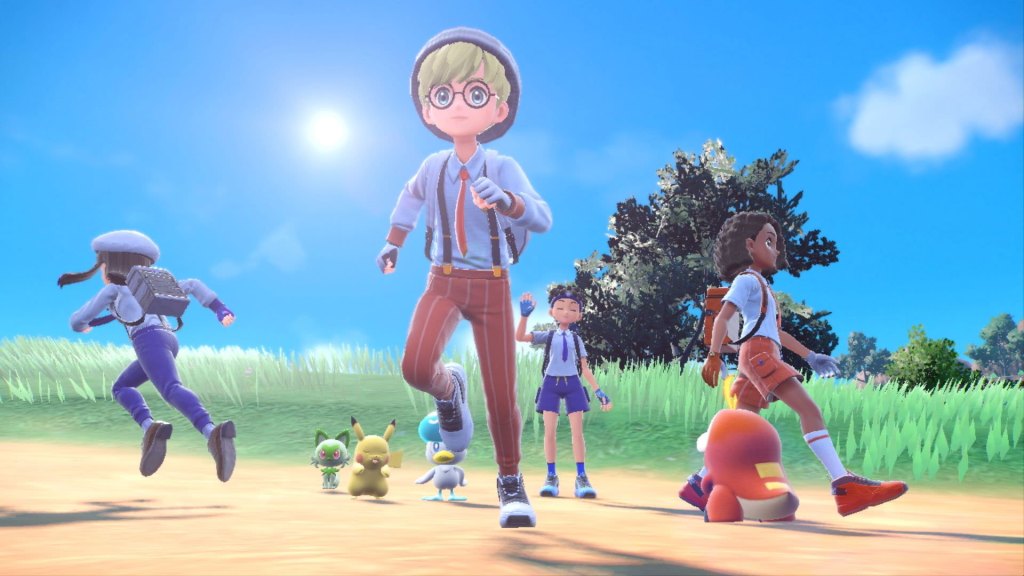 Nintendo has announced the latest titles in the mainline Pokemon game series, Pokemon Scarlet and Pokemon Violet, have together surpassed sales of 10 million units in their first three days of availability, which began on 18 November 2022. This figure is derived from internal data at Nintendo, and comprises both physical retail and digital download versions of the game.

The company notes this is the ‘highest global sales level for any software on any Nintendo platform within the first three days’ – an incredible achievement. Rival platform holder PlayStation recently announced God of War Ragnarok as its fastest-selling game of all time, with only 5.1 million copies sold in a week.

However, as we noted in the GamesHub review of Pokemon Scarlet and Violet, they also come with a fair share of visual performance issues.

These involve bugs like character models failing to load, oddities in character animation, low framerates in certain areas, and more examples that have been amusing people across social media. Here are just a few examples:

Thankfully, modern video games can benefit from post-launch patches that help to rectify technical issues like these – something we hope will be the case with Pokemon Scarlet and Violet in the near future.