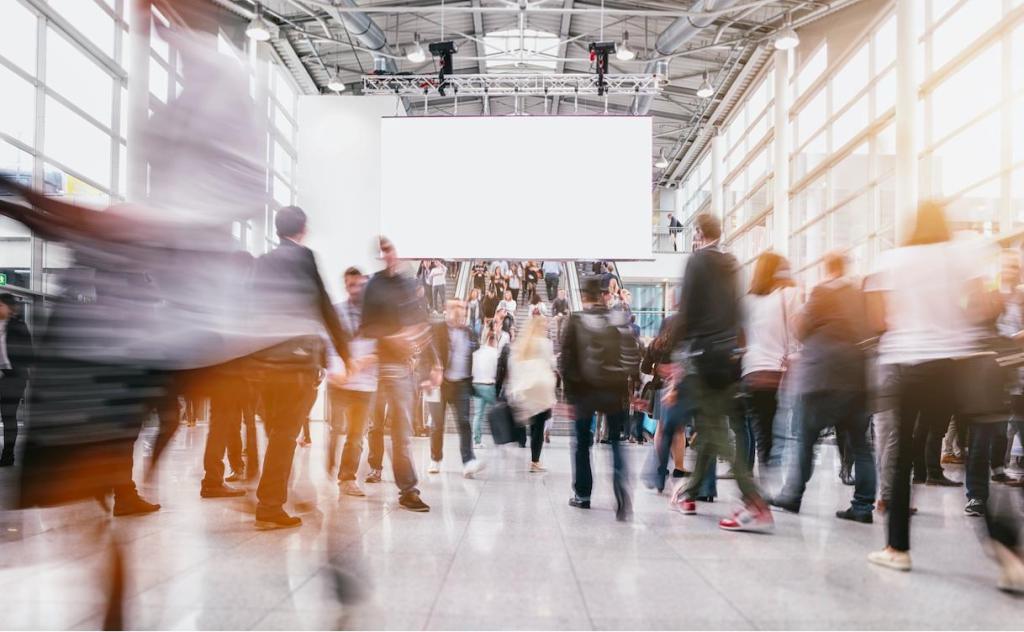 Having waited until the last possible moment, PAX has finally announced that the expo will go online this year, with PAX Aus following suit.

Read More: Good Clean Fun: Going Sober at Games Week
Replacing PAX West, which was originally slated for 12-20 September in Seattle, and PAX Aus, which was scheduled for 9-11 October in Melbourne, comes PAX Online. This nine-day virtual event will run 24 hours a day from 12-20 September. PAX online will follow a similar template to a normal PAX, including panels, competitions, concerns, and esports events from both countries, streaming across three channels.

Merch for PAX Aus, PAX West, as well as a new 2020 collection, will be sold online, and the team are developing custom chat rooms and tournament-aggregation systems to sustain the PAX community, who flock to the expo to build new connections both for business and pleasure.

One major question that remains is what approach the team will take to PAX’s eponymous expo hall. While the website signalled that the expo itself will definitely go on, what that will look like in digital form hasn’t been announced.

Currently, the world’s largest games expo are looking for submissions of independent games to feature in their Indie Showcase, as well as expressions of interest from partners and potential exhibitors, and submissions for panel talks from anyone in the broader games community. Submissions are open until 17 July.

Melbourne International Games Week (MIGW), a period that usually includes PAX Australia, is not moving its dates, and will continue to run 3-11 October. MIGW tweeted that they ‘look forward to welcoming the world back to Melbourne in 2021.

In a follow-up tweet, the MIGW account tweeted their support of the transition of PAX Aus to online delivery:

Due to the impact on large events, PAX Aus will now be a part of PAX Online and will deliver a dedicated stream of content, events, discussion, and gameplay for our community – just as if we were sitting together in Melbourne.

MIGW also tweeted that there were more announcements to come regarding other key events of Games Week, including information about the RMIT Feedback Forum, that allows students to get feedback from a panel of experts, and the Games Connect Asia Pacific conference, which announced its shift to online in May. For now: watch this space.