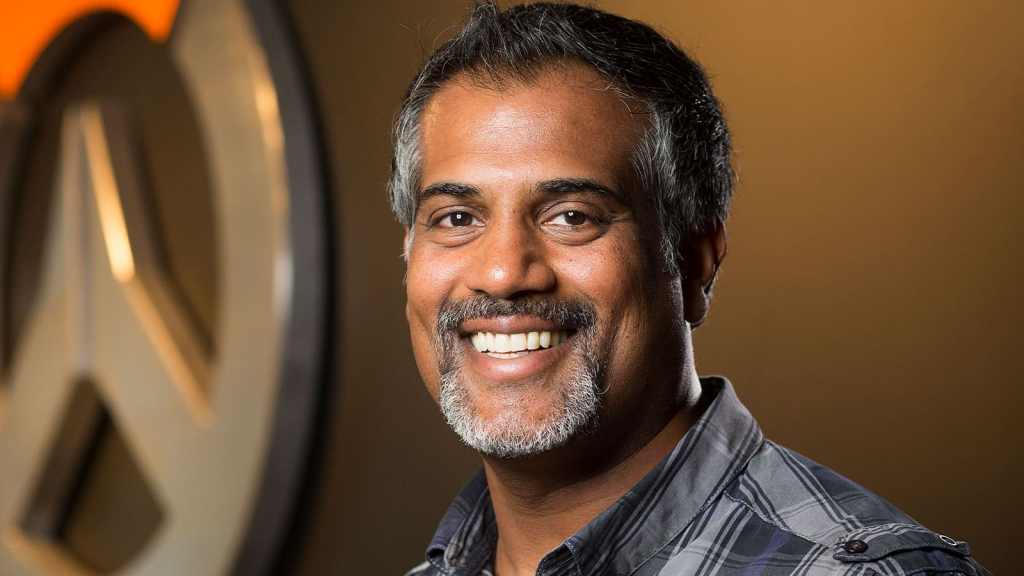 In October 2022, the VP of Games at Netflix, Mike Verdu, announced the company would be opening a new internal game development studio in Southern California, to be led by Chacko Sonny. Sonny was previously the Executive Producer on the Overwatch franchise, and had stints at Santa Monica (God of War) and Activision. Sonny was one of the first high-profile hires by Netflix not to have a background in mobile game development.

Now, it very much appears that Sonny’s studio is gearing up to develop something big for Netflix Games, with Mobilegamer.biz spotting recruitment ads for developers with ‘experience with FPS and/or third person shooter games‘ and ‘extensive experience working on live service games’ to work on ‘a brand new AAA PC game’.

Mobilegamer.biz also notes the job ads desire a working knowledge of Unreal Engine, as well as experience with ‘social systems’ and ‘cooperative and competitive’ gameplay.

To date, the activity around the Netflix Games offering has been primarily focused on rolling out games for iOS and Android via the Netflix mobile app, some of which are excellent – Poinpy, Into The Breach, Before Your Eyes, Immortality – as well as the acquisition of existing mobile game development studios, in addition to the formation of new internal ones.

The movement around Sonny’s new Southern Californian studios suggests that Netflix is serious about making what is hopefully a long term investment in the wider video game space. We continue to watch Netflix Games with great interest.