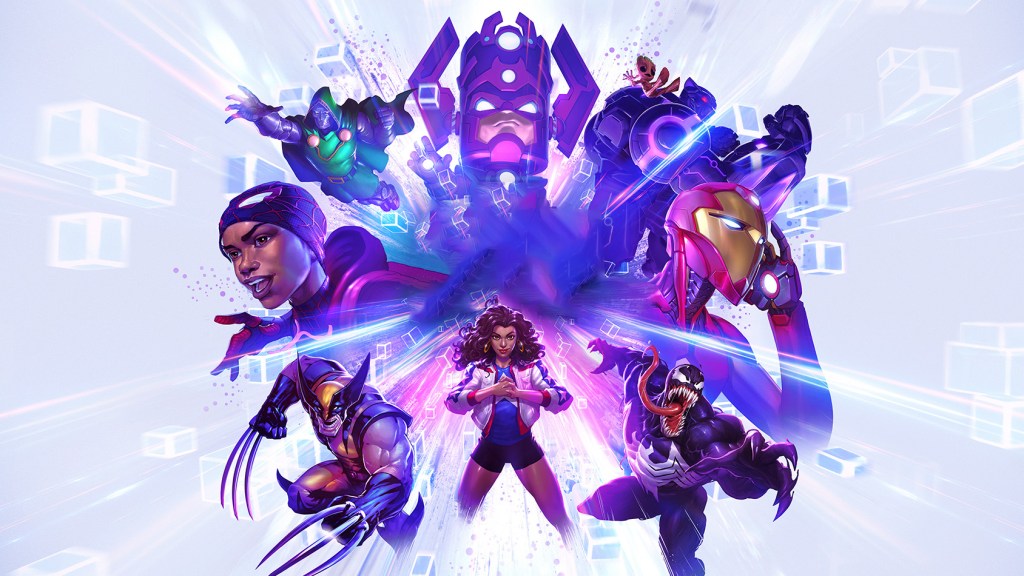 Mobile card game Marvel Snap has roared to new heights since it launched worldwide in October 2022, snapping up US $30 million in revenue, and earning 14 million downloads globally. While the game was first soft-launched in New Zealand and Australia in July 2022, its release in the United States, Europe, Asia, and other regions has buoyed fresh success.

Appmagic data shared by mobilegamer.biz has revealed Marvel Snap now earns around US $392,000 per day, with players spending big on Season Pass content and unique card art variants. While cards can be earned through the game’s progression system by completing challenges and upgrading cards, there are bundles and cosmetic variants players can purchase for a fee.

Many of these are fairly eye-catching and highly coveted by players, with several of these variants provided by iconic Marvel comic artists. Essentially, the game translates the real-life hobby of card-collecting to a digital format, tempting players with chibi, manga, shiny, pixel, and cartoon interpretations of their favourite characters.

As in most mobile games, it’s not necessary to purchase these items to succeed – however, it’s clear many players have been tempted to fork out regardless. The game has now earned US $30 million since its worldwide launch in October 2022, with a solid three months of success buoyed by an active social community, and positive critical reception.

Marvel Snap made GamesHub’s ‘best of’ list for mobile games released in 2022, and continues to impress with each new season of content. Competition remains fierce but accessible in the game, with keen players continuing to work out the best paths of attack, and reeling friends into intense, fast-paced Snap battles.

According to mobilegamer.biz, the game is continuing to grow, week on week, with around 182,000 downloads recorded on average, per day. Positive word-of-mouth is likely driving this uptake, although the popularity of the Marvel brand is also likely contributing to revenue and download growth.

As Marvel Snap introduces new features, cards, and collectibles, expect its upward trajectory to continue. It’s fast becoming one of the biggest recent successes of the mobile games market, with a passionate and dedicated fanbase contributing to its rise.