"In your restless dreams, do you see that town?" asks a new teaser from Konami.
Leah J. Williams 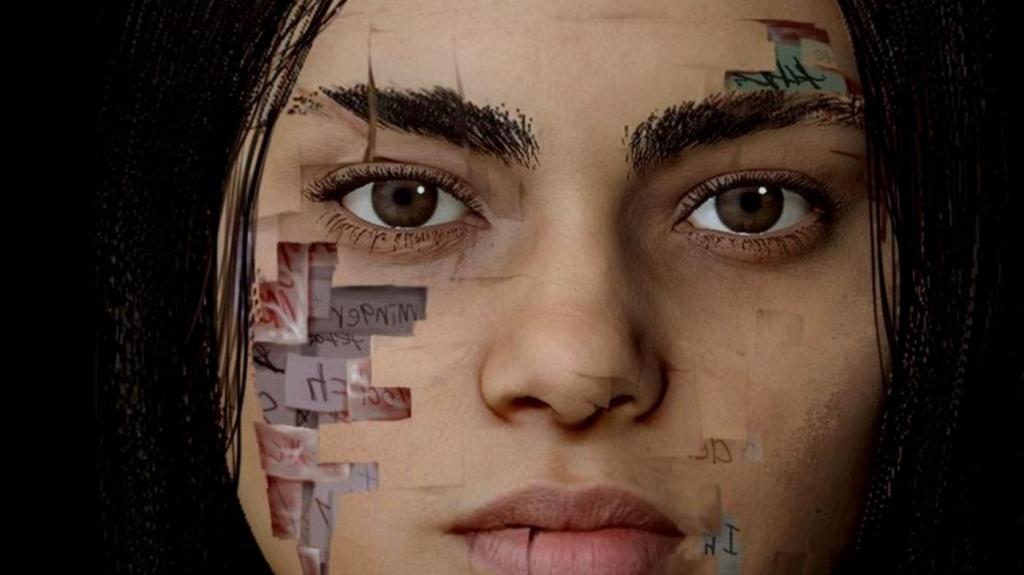 Konami is set to reveal the next major chapter in the Silent Hill series this week, with a ‘transmission’ set to begin on its website from 19 October 2022, at 2:00 pm PDT. The update follows months of speculation about a new game – or multiple games – in the works, with a recent trademark and allegedly leaked screenshots seeming to indicate a brand new experience on the way.

So far, not much is known about what exactly the new Silent Hill project is. The official Konami teaser, posted to Twitter, refers to new ‘updates’ in the long-running game series, and posits the question: ‘In your restless dreams, do you see that town?’

Beyond this, we don’t have much to go on.

Clicking through the link provided in the teaser reveals a plain website page with a logo, and an age gate. Entering your details and accepting cookies simply leads to a page that says, ‘You cannot view this content at this time’. It’s likely the page will unlock to reveal something more exciting in future – potentially the ‘Short Message’ teaser which was recently rated for Korea.

There’s also a high chance this tease could be related to the alleged Silent Hill game that was revealed in screenshots in early May 2022. Based on context clues, and the removal of images by Konami, it appears there was a Silent Hill game in development at Konami in 2020 which focussed on teenage bullying, depression, and anxiety as a thematic launching pad for a horror-filled tale.

At this stage, the status of this game and its legitimacy is unknown – although we’ll likely learn more this week.

How to watch the Silent Hill Transmission reveal

Whatever Konami has planned, it will be revealed on a new Silent Hill hub page on Wednesday, 19 October 2022 at 2:00 pm PDT. Here’s how that time zone works out around the world:

Those keen to see the next chapter in the iconic horror franchise should head here to tune in.