New Hogwarts Legacy trailer shows off the dark side of magic 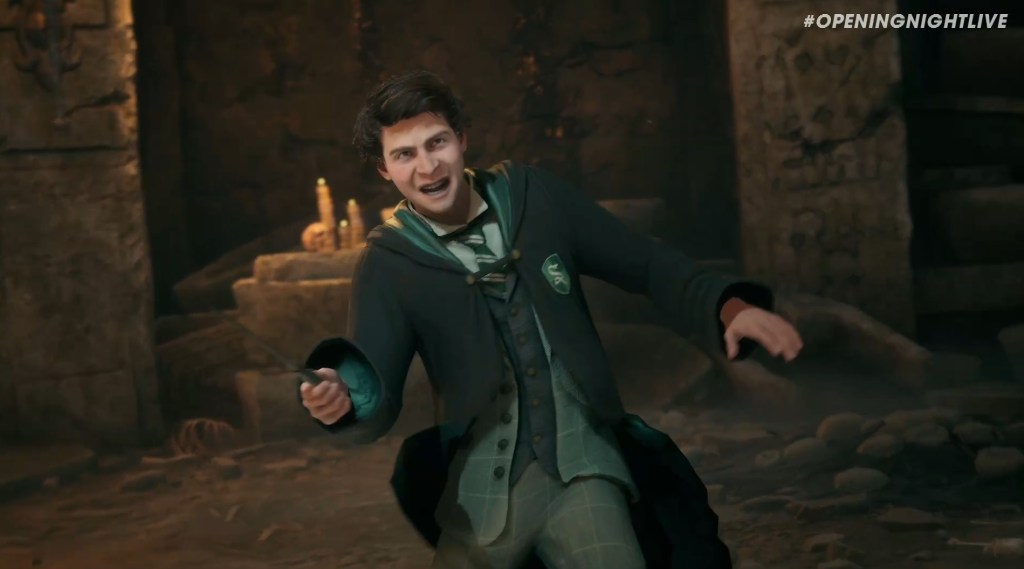 A brand new trailer for Hogwarts Legacy revealed at Gamescom 2022 has revealed that the upcoming title will explore the dark parts of the Harry Potter mythos with scary creatures and plenty of secrets along for the ride.

It appears Hogwarts founder Salazar Slytherin will be a central figure in the game, with his legacy and the wider Dark Arts being essential parts of the game’s story. The trailer also revealed that spider Aragog (who had a major appearance in the second Harry Potter book and film) will also appear in the game, likely as an antagonist. He’ll be joined by zombie-like creatures, and towering trolls.

Wildly, the trailer also revealed that students will be able to perform the forbidden curses in the game, with Crucio (the torture curse) being deployed by two students in the game.

In addition, game publisher PLAION has also announced the pre-order editions for the game, and the benefits each will provide. Here’s what you can choose from.

As we’ve mentioned before, Hogwarts Legacy is a game that unfortunately comes with major baggage, thanks to recent hateful comments from Harry Potter author, J.K. Rowling. While she is not directly involved in the creation of the game, your support for the wider Wizarding World franchise should be considered deeply.

Hogwarts Legacy is set to launch for PlayStation 4, PlayStation 5, Xbox One, Xbox Series X/S, and Windows PC on 10 February 2023. A Nintendo Switch version of the game will launch at a later date.