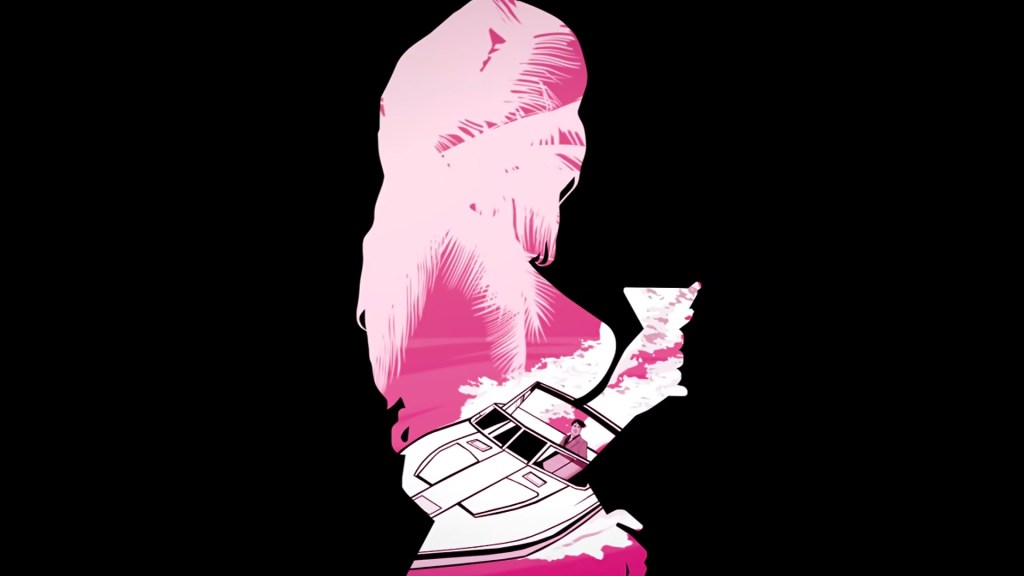 As explained in an official news post on Rockstar’s website, GTA: The Trilogy – The Definitive Edition is scheduled to be available on PlayStation 4, PlayStation 5, Xbox Series X/S, Xbox One, Nintendo Switch, and PC via the Rockstar Games Launcher. All three of the included games will receive visual improvements and ‘modern gameplay enhancements’ while keeping the ‘classic look and feel of the originals’. Kotaku reported that Rockstar Dundee, the company’s new Scotland-based studio, was working on the remaster.

The GTA compilation coincides with the 20th anniversary of GTA III, which was the first game in the open-world crime drama series to feature 3D graphics. The first GTA was released in 1997, using a top-down 2D perspective, which would be the standard until GTA III’s original PlayStation 2 release in 2001. The respective releases for Vice City and San Andreas followed in 2002 and 2004 across the PS2, Xbox, and PC platforms.

A caveat of Rockstar’s announcement, however, is that the original games featured within the remastered collection will leave digital storefronts from this week. It’s not clear exactly when these listings will go dark, with an official support page only mentioning that previous versions will leave ‘console and PC digital retailers as of the week of October 11, 2021’. At the time of writing, the now-previous version of GTA: The Trilogy is still available on Steam for $44.99, PlayStation 4 for $52.95, while San Andreas is the only game from the collection available via Xbox backwards compatibility for $20.45.

If you already own any of the games due to be removed, they can still be redownloaded and played; only their store listings will disappear, meaning it won’t be possible to purchase them. As a result, fans have taken to Steam and left reviews on each game’s store page encouraging others to buy them before the listings are removed – especially considering the remastered collection will only be available on PC via Rockstar’s own launcher.

In keeping with the theme of GTA III‘s anniversary, Rockstar also teased multiple GTA III-themed items coming to GTA Online, the multiplayer component of GTA V. GTA V originally launched in 2013 on PlayStation 3 and Xbox 360, before coming to PC, PS4, and Xbox One later. An updated version for PS5 and Xbox Series X/S is due out next March.

The eight years since GTA V‘s original release marks the longest time between mainline single-player installments, with no official word about the next game on the horizon. One significant reason for this: GTA Online was one of the biggest revenue earners, and achieved a record number of players in the last quarter of parent company Take-Two Interactive’s most recent fiscal year.