Garfield is coming to Nickelodeon All-Star Brawl, thanks to the miracle of lasagna

Garfield will join the roster of Nickelodeon All-Star Brawl in December, and he's bringing his lasagna with him.
Leah J. Williams 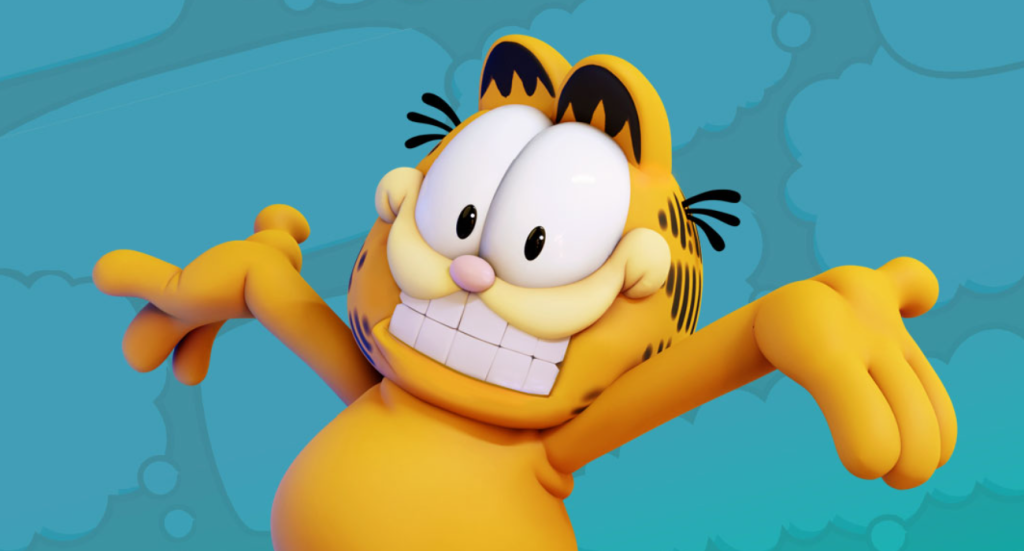 The Nickelodeon All-Star Brawl roster is set to get a massive dose of cheesy goodness this December as beloved lasagna-muncher Garfield joins the game as a guest fighter. He’ll be pitted against a lineup of classic Nickelodeon heroes that already includes SpongeBob SquarePants, Nigel Thornberry, Ren & Stimpy, Aang and Toph from Avatar: The Last Airbender, and the Teenage Mutant Ninja Turtles.

It appears Garfield will have a variety of special attacks available to him, with the announcement trailer showing the iconic cat using a cane to jab the air, and a newspaper roll to swat the floor.

He’ll also be able to throw pies, eat lasagna for a power-up, and unlock a sabre tooth tiger form for a claw-heavy attack.

When he’s added to the game, players will also gain access to a fresh new food-themed stage, complete with pizza floors and tomato toppings.

Read: Future of Play Direct will air ahead of The Game Awards 2021

Strangely, Garfield isn’t actually a Nickelodeon character like the rest of the game’s roster. In fact, he found a home with the Cartoon Network and Boomerang crews in the early and mid-2000s, making him a Nickelodeon rival until 2019, when Viacom (Nickelodeon’s parent company) bought the rights to the character.

Now, it appears he’s officially part of the Nick crew — and he’ll beat them all up just to prove it.

While Garfield’s arrival in the game will be a surprise to some, given the lineup mostly features Nickelodeon originals, his presence was actually discovered earlier in the year by data miners.

Analysis of incomplete data in the game’s files revealed models and stages for Garfield, as well as a number of other characters including Squidward, Casey Jones, Jimmy Neutron, Princess Azula, Rocko, Chucky Finster, Gir, Donnie Thornberry and more.

Given Garfield has been announced as free DLC, there’s the expectation that many of these characters will also be joining the game’s lineup in the near future via free or paid DLC.

The roster may not quite match rival Super Smash Bros. Ultimate just yet, but it does appear there are major plans for Nickelodeon All-Star Brawl to grow in the future.

For now, players can enjoy the gift of Garfield when the character lands in the game on 10 December.