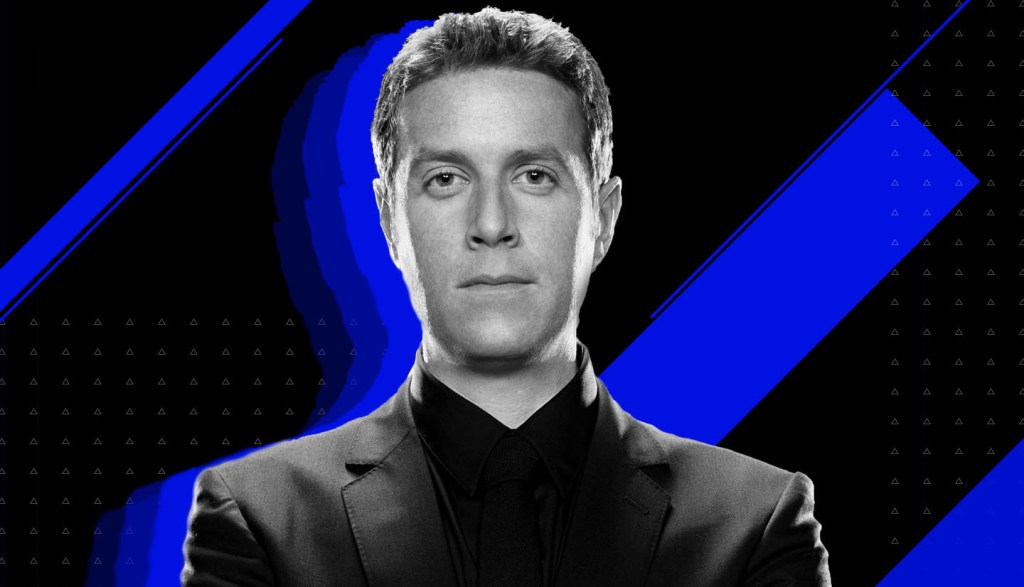 Geoff Keighley has hyped up the latest edition of Opening Night Live at Gamescom 2022 during a Twitter Spaces session that teased major news, and a number of surprises. The Opening Night Live showcase will take place on Tuesday, 23 August, and it’ll kick off a week of panels, talks, and announcements for the video games and computer industry.

So far, only a handful of games have been confirmed to appear at the show – but according to Keighley, there’ll be plenty of reasons to tune in when he takes to the stage with co-host Natascha Becker. Around 20 games are expected to be on show.

‘More than 20 games will be on stage: it’s going to be a big spectacle,’ Keighley said, per VGC. ‘We have some very cool guests that are coming to Germany to join us on stage as well to reveal their games and showcase new content.’

‘We’ve got some good stuff. We haven’t really announced the line-up of companies that will be there, but I think we’ve got some cool surprises and things that I think people wouldn’t expect to be there … There are a lot of games. We’re going to have 2 hours of content to show you [including] gameplay clips, trailers, and announcements.’

According to Keighley, the showcase will spotlight a number of games that should make 2023 all the more tantalising. He claimed that while 2022 had been a ‘lighter’ year for video games, the next year should be stacked enough to keep everyone hooked.

Read: Every major Gamescom 2022 showcase you should watch

So far, we know that Sonic Frontiers will be present at Gamescom 2022 in some form – given the game is still dated for a nebulous holiday 2022 period, it’s likely we’ll get an updated (or delayed) release date during the show. Goat Simulator 3 will also debut its first gameplay footage at Gamescom, although that’s about all we know for now.

Given Keighley’s propensity for pulling off massive surprises – there’s typically plenty at the Keighley-run Summer Game Fest and Game Awards shows – it’s likely Opening Night Live will be well worth tuning in for. It should give everyone a better idea about the future of the games industry, and what to expect when 2023 arrives on our doorstep.

Gamescom 2022 takes place from 23-28 August 2022 in Germany, and select panels will be livestreamed for everyone. If you’re keen to tune in from Australia or around the world, check out the event’s airing times here.