A new report has identified that the vast majority of video games workers support unionisation in the face of poor working conditions.
Leah J. Williams 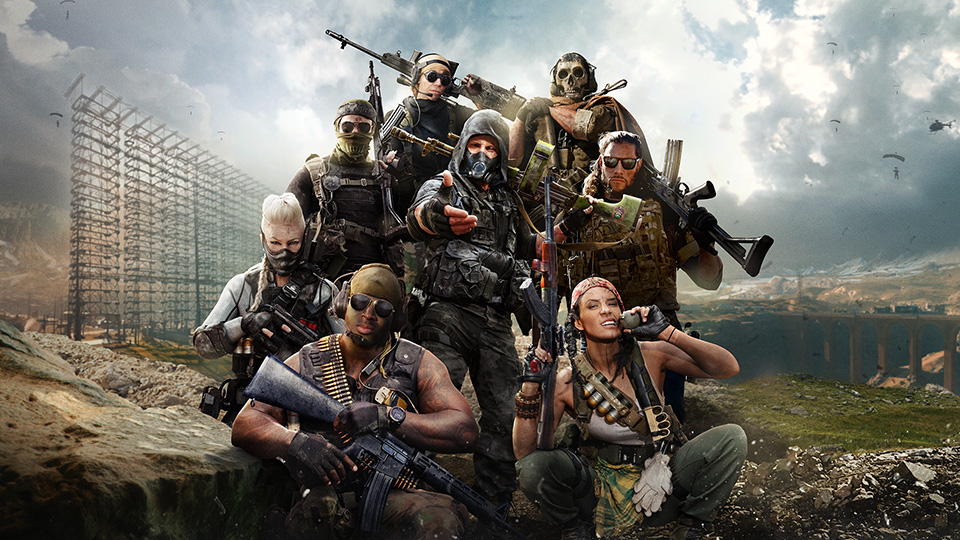 UNI Global Union has released a major survey indicating that 79% of games industry workers support unionisation for places of work, particularly when workplace conditions are not ideal. The company aimed to survey workers from 29 countries to gain a better understanding of the current challenges facing the industry – which range from low pay (66% of workers experienced this) to inadequate benefits and excessive work hours (43%), and workplace discrimination (35%).

According to UNI Global Union (via GamesIndustry.biz), 77% of workers in Europe reported low pay, although it remained a problem for many workplaces. Gender discrimination was also a key concern around the world, with 46% of women reporting gender-related problems in the workplace, and 43% of non-binary people reporting the same.

The survey arrives at an essential time for the global games industry, which is currently in the midst of change. Recently, Activision Blizzard studio Raven Software formed one of the first major video game unions, with staff at Keywords Studios (known for its work on BioWare titles like Dragon Age and Mass Effect) successfully doing the same shortly afterwards.

Following these successes, Microsoft announced it would remain neutral on employee unionisation pushes, essentially allowing workers to protect their rights, as it prepares to acquire Activision Blizzard – a company which has faced its fair share of workplace issues recently.

Unionisation has the potential to allow workers to reclaim their workplace rights and forge ahead with a brighter future for all workers. As the games industry grows, unions will become essential to protect workers from discrimination and exploitation.

There are still numerous challenges to tackle in the modern games industry, with recent cultural issues highlighting why it’s important for workers to protect themselves going forward. The UNI Global Union survey is a promising sign that the games industry is now recognising the need for unionisation, and what benefits it can provide.